Notice: curl_setopt(): CURLOPT_SSL_VERIFYHOST no longer accepts the value 1, value 2 will be used instead in /home/admin/web/eastrussia.ru/public_html/gtranslate/gtranslate.php on line 101
 Russian Post will launch its own aircraft that will go to the Far East and to two other regions - EastRussia | Far East
News February 27 2020
04:19 Accounts Chamber: ASEZs in the Far East contribute to the outflow of money
Jewish Autonomous Region 04:00 Three PRC citizens released from coronavirus quarantine in EAO
03:41 Russia will extend introduction due to coronavirus restriction


06:34 The central bank will reset commissions for banks in the quick payment system
Amur Region 06:12 Seven passenger trains are delayed due to an accident in the Amur region
More news
Media News2
HOME News 29.11.2016 17:35

Russian Post will launch its own aircraft, which will go to the Far East and to two other regions 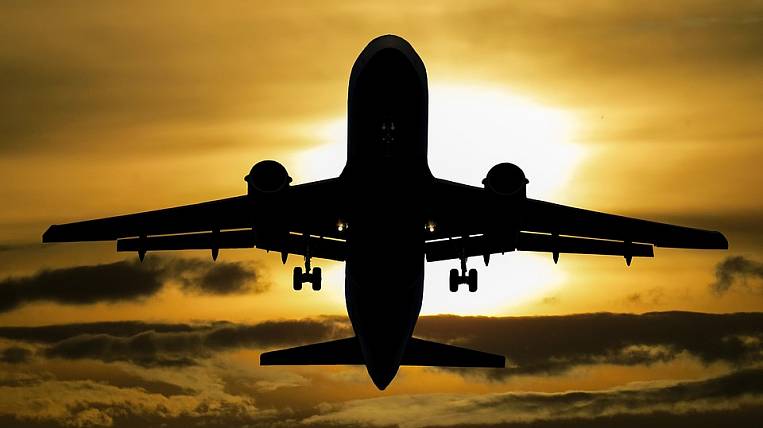 December 2 "Mail of Russia" launches Tu-204С cargo planes, which were acquired for the modernization of the logistics system. Planes with departures will go to the Far East, as well as to Siberia and East Asia.


Earlier, in September this year, "Russian Post" announced the purchase of two aircraft from "Ilyushin Finance Co.". First of all, they need the "Russian Post" to deliver Chinese items. If the experience is positive, the company intends to expand the airbuses in 2017 year.


The fact that the "Mail of Russia" buys aircraft for transportation, it became known in the spring of this year, when the organization published a tender for the purchase.
Tags: Post of Russia aircraft fleet
Related News: