Notice: curl_setopt(): CURLOPT_SSL_VERIFYHOST no longer accepts the value 1, value 2 will be used instead in /home/admin/web/eastrussia.ru/public_html/gtranslate/gtranslate.php on line 101
 Magadan Region risks to remain without fuel oil for heating - EastRussia | Far East
News February 22 2020
09:00 Experts named the regions with the highest rental prices
08:15 Expectant mothers will be saved from bureaucracy with patrimonial certificates
February 21 2020
22:26 Organizers of financial pyramids exposed in the Far East


Kamchatka 03:00 The earthquake woke the inhabitants of Petropavlovsk-Kamchatsky
Primorsky Krai 02:41 The court allowed the resumption of the work of the enterprises of the ex-mayor of Vladivostok
More news
Media News2
HOME News 13.11.2019 03:29

Magadan region risks to remain without fuel oil for heating 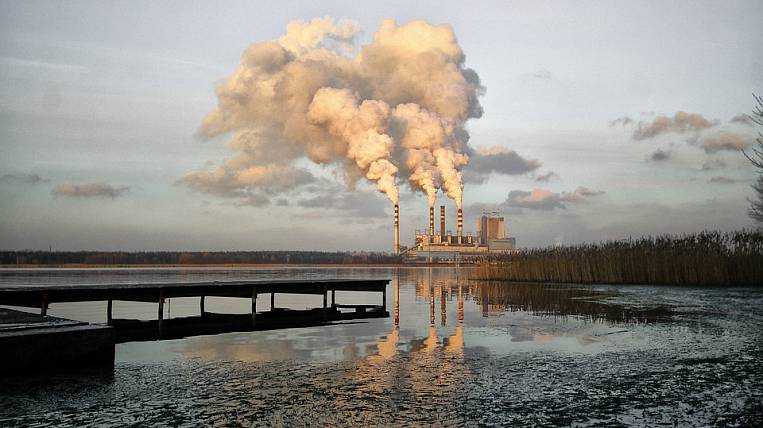 Magadan region needs about 1,8 billion rubles for fuel oil to provide heating. Fuel reserves in the area will run out in a few weeks.

According to the head of the region Sergey Nosov, at the moment there is no way to pay for fuel oil. This year, it is not planned to allocate 1,8 billion rubles from the federal budget for the region. He stated this via video link at an all-Russian conference call on the progress of preparing the regions for the autumn-winter period.

According to TASS, the governor also said that authorities prepared for the heating season at 100%. 750 million rubles were spent on this, but the federal authorities had questions about the tariff plan. Later, a commission from the Ministry of Finance of Russia confirmed the accuracy of the calculation of the inter-tariff difference, but it is not yet known whether Kolyma will receive the missing funding,