Notice: curl_setopt(): CURLOPT_SSL_VERIFYHOST no longer accepts the value 1, value 2 will be used instead in /home/admin/web/eastrussia.ru/public_html/gtranslate/gtranslate.php on line 101
 Almost two thirds of Russians consider the present time unfavorable for loans - EastRussia | Far East
News January 18 2020
The Republic of Sakha (Yakutia) 10:33 A private concessionaire was chosen for the construction of a bridge across the Lena
January 17 2020
17:43 Banks reduce mortgage requirements
14:30 Putin's rating increased after the announcement of the message


Irkutsk Region 07:08 4 billion rubles will be required for the resettlement of floaters in the Angara region
06:46 The human factor could cause an emergency with SSJ 100 in Domodedovo
More news
Media News2
HOME News 29.05.2019 14:57 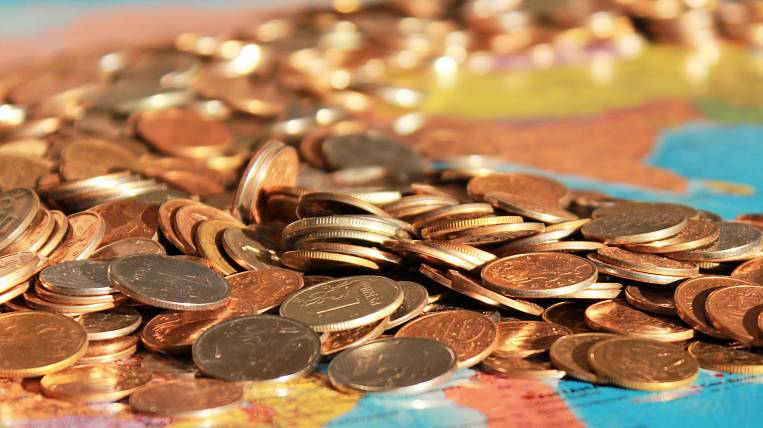 According to research VTsIOM, 72% of Russians are not ready to take large loans from banks, and 66% of respondents are going to reduce their spending and make savings. However, on the other hand, consumer and credit confidence indices since the beginning of 2019 have surpassed the figures for the same period of 2015-2016, although they have not reached the level of 2014.

“Two thirds of Russians (66%) are focused on savings behavior - they consider it necessary to reduce everyday expenses (since January this share has remained almost unchanged, a year ago it was 66%). On the contrary, it is considered expedient to spend 24% more quickly to spend a salary or pension, ”the study notes.

Also, 26% of Russians consider the current period favorable for making large purchases, and 57% are skeptical.

The first Far Eastern mortgage issued in the Khabarovsk Territory