Notice: curl_setopt(): CURLOPT_SSL_VERIFYHOST no longer accepts the value 1, value 2 will be used instead in /home/admin/web/eastrussia.ru/public_html/gtranslate/gtranslate.php on line 101
 Almost half of Russians can not live without the Internet - EastRussia | Far East
News February 28 2020
Primorsky Krai 11:59 Preparations for WEF 2020 began in Primorye
11:25 Experts have estimated the possible loss of the budget due to the abolition of tax for the poor
10:24 Over a thousand hectares reported on land use

Almost half of Russians can not live without the Internet 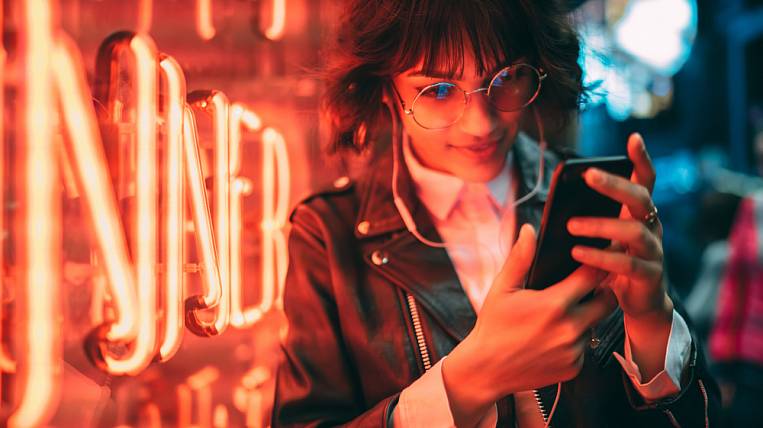 VTsIOM has published information according to which 69% percent of Russians use the Internet every day, and 48% of citizens of the Russian Federation hardly imagine how to live without access to the worldwide network. About it пишет TASS with reference to the study materials.

In Russia, 84% of citizens use the Internet with varying frequency, and people between the ages of 18 and 24 are the most active user group (99%). Also, the largest number of Internet users is concentrated among people with higher education (78%) and a high level of wealth (73%). Residents of Moscow, St. Petersburg and million-plus cities also often use the worldwide network - 78% of respondents use the Internet daily. At the same time, only 16% of respondents do not use the Internet.

In the event that Internet access is closed 24% of respondents said that nothing will change in their lives, 27% - that the impact will be extremely weak. At the same time, 48% of respondents are sure that such a situation will become a serious test for them, 37% will face difficulties, but hope to adapt, and 11% do not represent life without the ability to go online.