Notice: curl_setopt(): CURLOPT_SSL_VERIFYHOST no longer accepts the value 1, value 2 will be used instead in /home/admin/web/eastrussia.ru/public_html/gtranslate/gtranslate.php on line 101
 Almost half of Russians are not happy with the idea of ​​reducing the work week - EastRussia | Far East
News February 19 2020
18:52 Expansion of mothercapital program approved in the State Duma
17:29 Social pensions indexed in Russia
17:08 Central Bank named the main channel of theft of funds from Russians


13:26 China responds to restrictions on Chinese citizens entering Russia
Khabarovsk Krai 13:06 The head of the village of Vanino suspected of corruption
Trans-Baikal Territory 12:20 Transbaikalia residents expect 4 days off
Sakhalin Region 11:42 Trutnev: a positive migration balance needs to be achieved on Sakhalin
11:13 Russia has set the highest prices for apartments in new buildings


Trans-Baikal Territory 09:41 A new residential complex will be built in Chita
09:07 Banks offer to charge fees for housing services from payees
Primorsky Krai 08:25 Regional payments by May 9 will receive veterans in Primorye
08:13 Russia wants to minimize risks from supply disruption from China
Amur Region 08:00 Teachers from St. Petersburg and Altai are ready to move to the Amur Region 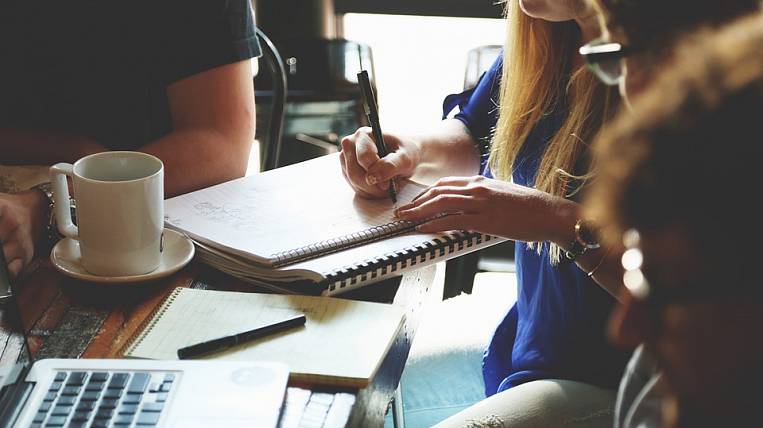 According to the VTsIOM survey, 48% of Russians do not support the idea of ​​a possible reduction in the work week to four days. Only about a third of the respondents —29% — positively take this transition. Another 17% said that they did not care, and 6% found it difficult to answer.

The reduction is most often advocated by citizens aged 25-34 years, and against - people from 60 years and older. According to Valery Fedorov, Director General of VTsIOM, the prospect of a shorter working week is still more frightening for Russians than it is attracting. Fears are mainly associated with a likely reduction in income.

About the possible reduction of the working week up to four days Prime Minister Dmitry Medvedev said at the International Labor Conference. In turn, Deputy Prime Minister Tatyana Golikova expressed doubts about the preservation of the level of wages and social security during the transition to a reduced working week.

The Russians spoke about maternal capital for the first-born

The level of confidence of Russians in Putin fell almost twice