Notice: curl_setopt(): CURLOPT_SSL_VERIFYHOST no longer accepts the value 1, value 2 will be used instead in /home/admin/web/eastrussia.ru/public_html/gtranslate/gtranslate.php on line 101
 Loan restructuring to floaters in Irkutsk region - EastRussia | Far East
News 02 April 2020
15:06 Russia will spend 500 million on the export of its citizens from abroad
14:41 Announcement: Roscongress and EY will give business survival instructions
Chukotka 14:18 The regime of universal self-isolation was introduced in Chukotka 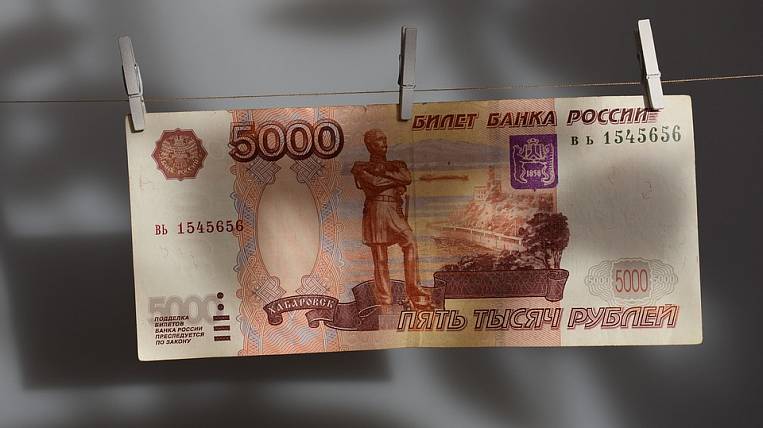 For residents of the Irkutsk region affected by the flood, loans will be reviewed. Sberbank restructures 535 loans worth over 163 million rubles.

According to German Gref, Chairman of the Board of Sberbank at a meeting with Russian President Vladimir Putin, the bank has already made decisions on restructuring loans in the Angara region. Part of the applications from victims will be considered in the near future.

According to the presidential press service, the head of Sberbank also said that the bank replaces the lost bank cards with the victims and pays insurance to residents. Earlier, federal authorities criticized slow work in this direction. Also now, the bank plans to build an infectious diseases department of a hospital in Tulun at its own expense.