Notice: curl_setopt(): CURLOPT_SSL_VERIFYHOST no longer accepts the value 1, value 2 will be used instead in /home/admin/web/eastrussia.ru/public_html/gtranslate/gtranslate.php on line 101
 The boy who died in a fire at Holdomi will be presented for a state award - EastRussia | Far East
News January 20 2020
Amur Region 06:00 Amur Region will receive money for reconstruction of the overpass in Svobodny
05:38 Banks want to prohibit taking a commission for paying for housing services
Sakhalin Region 05:17 Two ash emissions occurred on the Ebeko volcano in the Kuril Islands


Sakhalin Region 05:00 Ministerial Investments of Sakhalin Region will be headed by Advisor to the Governor
Khabarovsk Krai 04:40 Two villages were left without electricity in the Khabarovsk Territory
Primorsky Krai 04:25 Penalties for the collapse of the garbage in Primorye rose to 7 million
04:02 The media published the income of the new head of government
The Republic of Buryatia 03:40 The head of the Ministry of Natural Resources will be replaced in Buryatia


03:17 WWII veterans will receive increased payments for Victory Day
03:00 Ural Aircraft Plant is ready to supply aircraft for the Far Eastern Federal District
The Republic of Sakha (Yakutia) 02:39 The owner of Mechel agreed to sell Elga in Yakutia
Irkutsk Region 02:18 Snowstorms will fall on the Irkutsk region
02:00 Medvedev called the reasons for the resignation of the Russian government

January 18 2020
The Republic of Sakha (Yakutia) 10:33 Private concessionaire selected for Lensky bridge
January 17 2020
17:43 Banks reduce mortgage requirements
14:30 Putin's rating increased after the announcement of the message
Amur Region 14:05 The prosecutor's office revealed 500 violations after firing at Amur College
Primorsky Krai 13:12 Korean company presented the rationale for the development of the port of Slavyanka 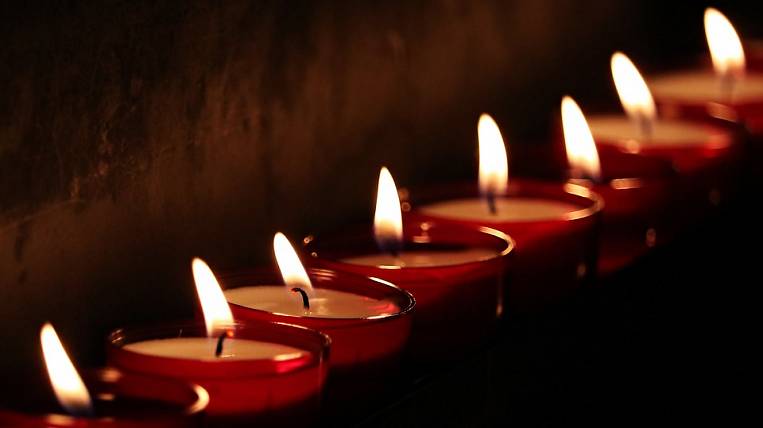 The authorities of the Khabarovsk Territory will present to the state award a boy who died during a fire in a tent camp at the Holdmi ski base. Ten-year-old Alexey Martynenko, trying to save children from the fire, received severe burns and died several hours later in hospital.

If someone, and especially a child, accomplishes a feat, he thereby corrects someone's mistake. Many residents were in favor of granting the child a state award, quoting the head of the TASS region.

The fire occurred in a children's tent camp on the territory of the Holdomi ski resort. Four children perished, yet 12 people suffered. It is known that children's recreation was organized without necessary permissions. Currently detained owner and the director of the camp. Presumably the cause of the tragedy could be a faulty heater. Now within the boundaries of the ski base “Holdomi” introduced Emergency mode.