Notice: curl_setopt(): CURLOPT_SSL_VERIFYHOST no longer accepts the value 1, value 2 will be used instead in /home/admin/web/eastrussia.ru/public_html/gtranslate/gtranslate.php on line 101
 After the intervention of the transport prosecutor's office of Primorye, the company repaid debts to employees - EastRussia | Far East
News 02 April 2020
Trans-Baikal Territory 19:50 Alexander Osipov introduced prohibition in Transbaikalia
19:16 Putin extended the day off until April 30
15:06 Russia will spend 500 million on the export of its citizens from abroad

After the intervention of the Primorsky region's transport prosecutor's office, the company repaid debts to employees 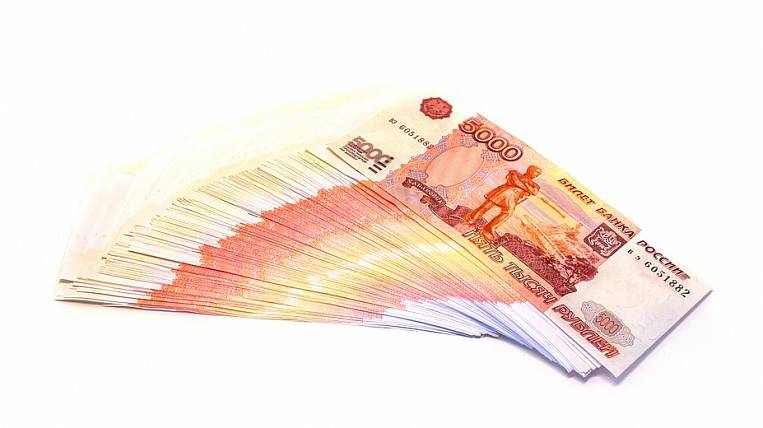 After the intervention of the transport prosecutor's office of the Primorsky Territory, Zodiac Group LLC paid more than 1 million rubles to its employees.

The Primorsky Transport Prosecutor introduced the submission, as well as instituted proceedings against the enterprise and its head about administrative offenses provided for by Part 4 Art. 5.27 of the Administrative Code of the Russian Federation (violation of labor legislation by a person previously subjected to administrative punishment for a similar offense).

Earlier, the prosecutor's office found that more than 20 people in the period from August to September this year did not receive a salary. The debt was about 2 million rubles.

After taking the response measures, Zodiac Group LLC repaid part of the wage arrears in the amount of 1 million rubles. Thus, more than half of the debts are currently covered.

The full payment of cash to employees is controlled by the transport prosecutor's office.

Zodiac Group is one of the main airlines of the Far Eastern Federal District, specializing in the performance of aviation operations and the provision of business aviation services in the regional aviation market. "Zodiac Group" The company was established in 2012 year.
Tags: Primorye arrears Procuracy
April 2: current information on coronavirus in the Far East
Digest of regional events and latest statistics
Related News: