Notice: curl_setopt(): CURLOPT_SSL_VERIFYHOST no longer accepts the value 1, value 2 will be used instead in /home/admin/web/eastrussia.ru/public_html/gtranslate/gtranslate.php on line 101
 Flood victims in EAO seek temporary shelter for their animals - EastRussia | Far East
News February 21 2020
Kamchatka 03:00 The earthquake woke the inhabitants of Petropavlovsk-Kamchatsky
Primorsky Krai 02:41 The court allowed the resumption of the work of the enterprises of the ex-mayor of Vladivostok
Kamchatka 02:21 Without water and food left a village in Kamchatka


00:10 Post Bank reduced the rate for individual cash loans
February 20 2020
Khabarovsk Krai 14:10 They want to build a new CHP in Khabarovsk by 2025
Primorsky Krai 13:55 250 million rubles will be added to the social infrastructure of Primorye
Kamchatka 13:27 Trutnev: Kamchatka pulls the Far East back
Primorsky Krai 12:16 Shoot wild boars due to ASF virus going in Primorye


Khabarovsk Krai 08:23 The construction of an oncology center in Komsomolsk is delayed for 307 days
Kamchatka 08:18 Trutnev recommended to the head of Kamchatka to dismiss officials-economists
More news
Media News2
HOME News 23.08.2019 14:05

Flood victims in the EAO seek temporary shelter for their animals 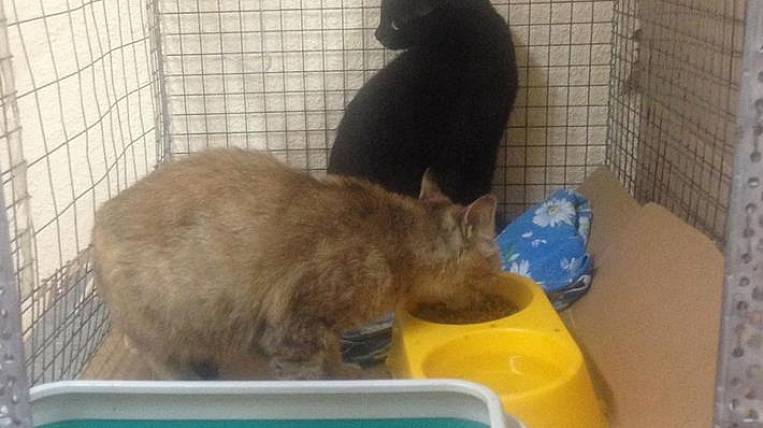 In Jewish Autonomy, flood victims are seeking temporary shelter for their pets. People were evacuated to TAC, where animals are strictly prohibited. Some of the dogs and cats were distributed to acquaintances, some were taken for a while by zoodefenders, but there was not enough space for everyone.

The flood came to the JAO in early August. Emergency mode operates throughout the region. During this time, water flooded 142 residential buildings, mainly the private sector. More than 40 people are in temporary accommodationthe rest are from relatives.

Local media talk about cases where victims refused to leave a flooded house without their pets. There was an entrepreneur who agreed to equip an aviary and place animals on the territory of his enterprise. In some cases, people offer free home overexposure to help affected families.