Notice: curl_setopt(): CURLOPT_SSL_VERIFYHOST no longer accepts the value 1, value 2 will be used instead in /home/admin/web/eastrussia.ru/public_html/gtranslate/gtranslate.php on line 101
 Firefighters extinguish five natural fires in the Amur region - EastRussia | Far East
News 01 April 2020
Jewish Autonomous Region 14:50 Quarantine mode introduced in EAO
Jewish Autonomous Region 14:22 The supply of 500 thousand medical masks from China is expected in the EAO
14:05 Symptoms of a coronavirus concern those who apply to the Sberbank hotline 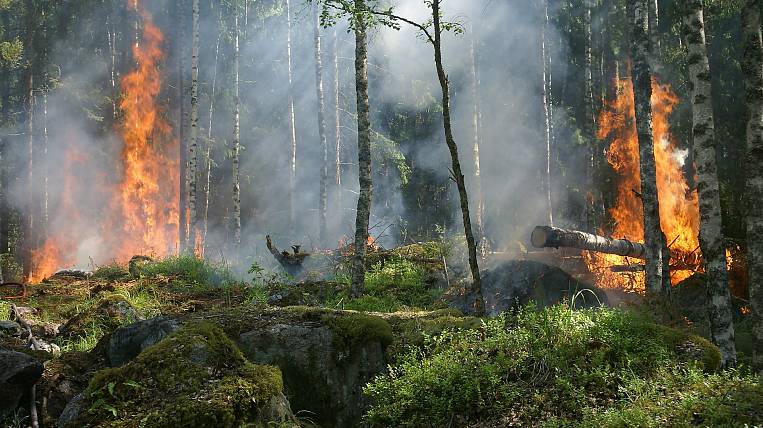 Firefighters are fighting with five natural fires that have arisen in the Amur region. Three of them are located on an area of ​​674 ha in Svobodnensky, Bureisky and Zeya districts. About it сообщает Press Service of the Ministry of Forestry and Fire Safety of the Amur Region.

At the moment, there remain two fire centers in Arkhara district with an area of ​​1225 ha. All 161 people and 30 units of equipment work on fire extinguishing. Employees of the parachute fire and airborne fire services of the structure of the Amur airbase, employees of the forest guard, the state fire service and tenants were involved in extinguishing fires.