Notice: curl_setopt(): CURLOPT_SSL_VERIFYHOST no longer accepts the value 1, value 2 will be used instead in /home/admin/web/eastrussia.ru/public_html/gtranslate/gtranslate.php on line 101
 The government wants to expand the powers of the FAS - EastRussia | Far East
News February 28 2020
Primorsky Krai 11:59 Preparations for WEF 2020 began in Primorye
11:25 Experts have estimated the possible loss of the budget due to the abolition of tax for the poor
10:24 Over a thousand hectares reported on land use

The government wants to expand the powers of the FAS 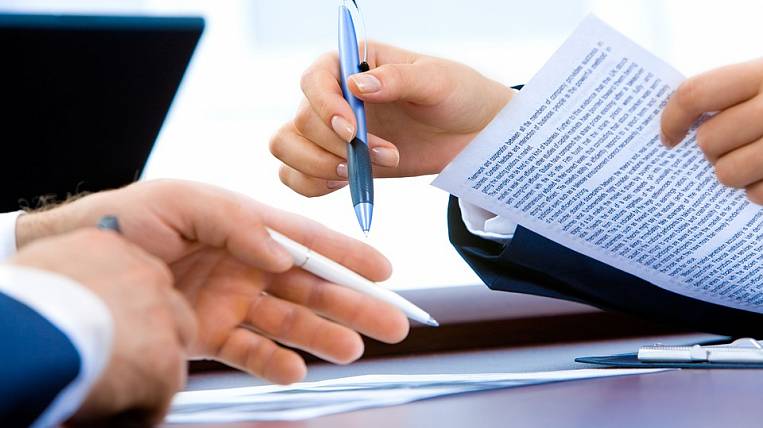 The Russian government intends to expand the powers of the Federal Antimonopoly Service (FAS). A corresponding bill has been submitted to the State Duma.

As they say "Vedomosti", government agencies may lose the ability to challenge the FAS regulations in courts. The bill will become part of the National Competition Development Plan. According to the deputy head of the Federal Antimonopoly Service Sergey Puzyrevsky, amendments are needed - decisions of state bodies can limit competition and interfere with business.

The initiative should reduce the number of violations of antitrust laws by government agencies. According to the Federal Antimonopoly Service, in 2018 the number of initiated cases of anticompetitive agreements with authorities increased by 32% compared to the 2017 year.

Mortgages want to allow themselves to sell collateral housing