Notice: curl_setopt(): CURLOPT_SSL_VERIFYHOST no longer accepts the value 1, value 2 will be used instead in /home/admin/web/eastrussia.ru/public_html/gtranslate/gtranslate.php on line 101
 Government approves Lensky Bridge project - EastRussia | Far East
News January 22 2020
04:30 Named the profitable ways to buy dollars for rubles
Khabarovsk Krai 04:19 The authorities of the Khabarovsk Territory are ready to get rid of an expensive yacht at half price
04:00 Building houses on garden plots at the expense of matkapital will be allowed in Russia

The government approved the construction of the Lena bridge 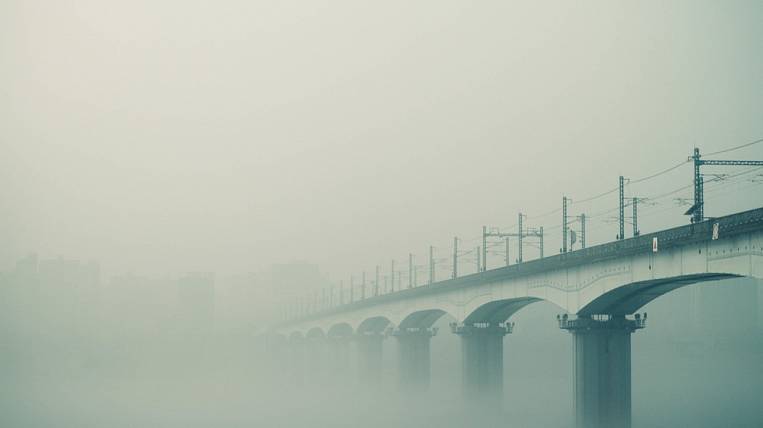 Photo: pixabay.com
The project for the construction of a bridge across the Lena River in Yakutia was approved by the Russian government and relevant ministries. This was announced by the head of the republic Aisen Nikolaev. According to him, the federal authorities may decide on the appearance of the structure before the end of this year.

In the interview RIA News”, The head of the region noted that the project is one of the basic ones in the national program for the development of the Far East until 2025, which has not yet been signed. The feasibility of building the bridge is seen by Deputy Prime Ministers Maxim Akimov and Yuri Trutnev.

According to the project, the Lensky bridge will be automobile, the construction of the railway section is not provided. The crossing will connect the Amur-Yakutsk railway, the federal highways Vilyuy, Kolyma and Lena, the Yakut river port and the international airport in Yakutsk. With its introduction, transport accessibility in the region will grow four times.

Earlier it was reported that Yakutia is ready to pay 10% of the cost the construction of the bridge. During the fifth Eastern Economic Forum project approved as part of the national program for the development of the Far Eastern Federal District until 2025. The cost of building a bridge is estimated in 50 billion rubles.
Tags: lensky bridge building Lena river Yakutia
Related News: