Notice: curl_setopt(): CURLOPT_SSL_VERIFYHOST no longer accepts the value 1, value 2 will be used instead in /home/admin/web/eastrussia.ru/public_html/gtranslate/gtranslate.php on line 101
 Government rejects pension offer for Far East - EastRussia | Far East
News February 22 2020
Khabarovsk Krai 13:21 The case of the former deputy chairman of the Khabarovsk Territory was brought to court
09:00 Experts named the regions with the highest rental prices
08:15 Expectant mothers will be saved from bureaucracy with patrimonial certificates 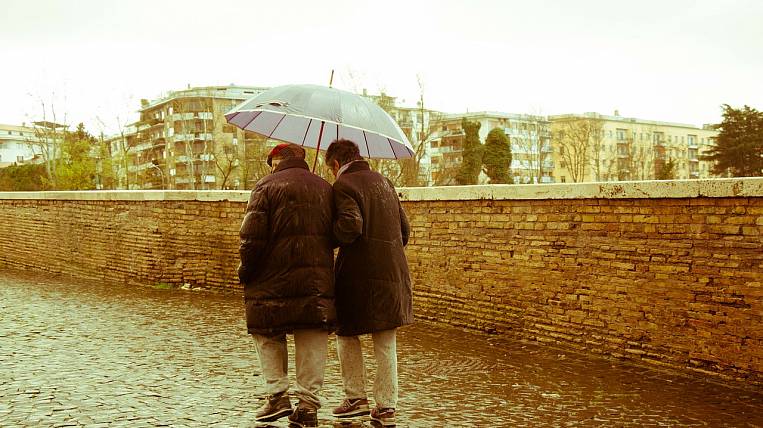 The Russian government gave a negative opinion on a bill to reduce the retirement age for residents of the Far East, which made the chairman of the regional policy and problems of the North and the Far East of the State Duma Nikolai Kharitonov. This greatly complicates its passage in the State Duma.

“But even if the bill is rejected, I think we will return to this issue one way or another. We returned this year to the issue of two percent mortgage for the Far East, the necessity of which we stated back in 2017 year ", - told the In an interview EastRussia Nikolai Kharitonov.

According to him, the general approaches to increase the retirement age in Russia is not suitable for the Far East, as the average life expectancy in the Far Eastern Federal District and the Far North are lower than in other regions of Russia.

In April of this, Russian President Vladimir Putin, during a meeting with members of the Council of Legislators, stated that it was better Do not touch the pension reform and leave everything as it is, without returning the usual retirement age for residents of the Far East. According to the president, there will be confusion, so for a start everything needs to be calculated.