Notice: curl_setopt(): CURLOPT_SSL_VERIFYHOST no longer accepts the value 1, value 2 will be used instead in /home/admin/web/eastrussia.ru/public_html/gtranslate/gtranslate.php on line 101
 The government expanded the concept of the border territories of the subjects of the Far East in the territory of Buryatia and Transbaikalia - EastRussia | Far East
News January 24 2020
17:27 In Russia, they want to reduce the tax for receiving accumulated pension
16:04 Russian cadets will take part in the celebration of the Republic of India Day
15:08 The enterprises of the military-industrial complex will write off debts


Khabarovsk Krai 06:19 Global cultivation of ginseng will be in the Khabarovsk Territory
06:00 Experts have calculated savings on a mortgage with Putin's support measures
More news
Media News2
HOME News 09.01.2017 02:14

Changes are introduced in the concept, approved by the authorities of the country at the end of 2015. 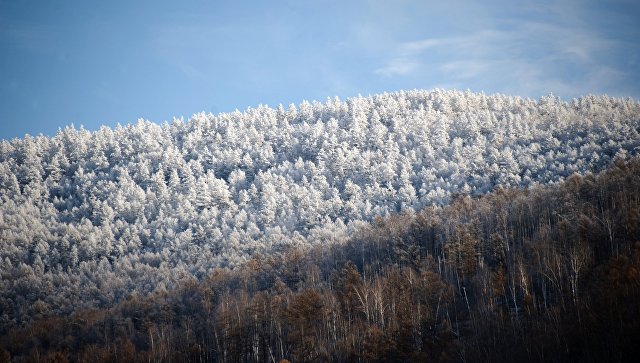 Photo: ria.ru
Recall that the concept is aimed at creating conditions for the sustainable development of the economy and the development of competitive advantages over other border areas.
Previously, its action only related to the subjects of the Far Eastern Federal District. Now the action will extend to a number of territories of the Baikal region.

This is noted in the certificate to the document published on the website of the RF Cabinet of Ministers.

Earlier it was reported that the concept will be implemented in the 2 phase. In the first phase (2015-2016 years), various organizational activities were to be carried out, and an interdepartmental working group was created.

At the second stage, which will occur from 2017 to 2025 years, it is planned to implement regional development programs for the Far Eastern border areas.
Tags: Government Transbaikalia concept
Related News: