Notice: curl_setopt(): CURLOPT_SSL_VERIFYHOST no longer accepts the value 1, value 2 will be used instead in /home/admin/web/eastrussia.ru/public_html/gtranslate/gtranslate.php on line 101
 Government expands list of specialties for targeted university education - EastRussia | Far East
News January 24 2020
17:27 In Russia, they want to reduce the tax for receiving accumulated pension
16:04 Russian cadets will take part in the celebration of the Republic of India Day
15:08 The enterprises of the military-industrial complex will write off debts


Khabarovsk Krai 06:19 Global cultivation of ginseng will be in the Khabarovsk Territory
06:00 Experts have calculated savings on a mortgage with Putin's support measures
More news
Media News2
HOME News 20.05.2019 16:43 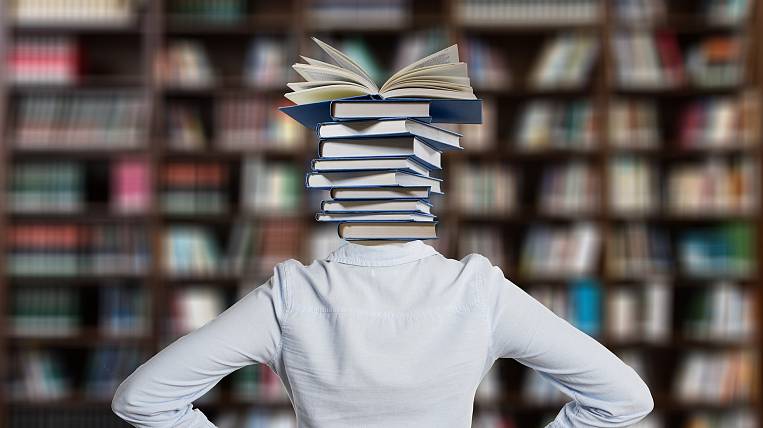 The Russian government has expanded the list of specialties and areas in which universities can recruit students for budget places. About it сообщает TASS.

Prime Minister Dmitry Medvedev said at a meeting with deputy prime ministers that the number of specialties was increased to 449 positions. The list includes programs for undergraduate, graduate, postgraduate and postgraduate studies. “And the admission quotas themselves for targeted education are set at the expense of the federal budget for all levels of higher education. The size of quotas in various specialties and areas will range from 5% to 100% for the most popular or rare professions, ”the Prime Minister added.

Vice Premier Tatyana Golikova, in turn, added that “for the first time, regions are given the opportunity to submit applications for targeted admission to higher education institutions within the framework of target figures, and regions have the right to send children to targeted education from any location.”

She stated that the Ministry of Education and Science had already approved quotas for 2020-2021 school years, which should satisfy the national staffing needs as much as possible.