Notice: curl_setopt(): CURLOPT_SSL_VERIFYHOST no longer accepts the value 1, value 2 will be used instead in /home/admin/web/eastrussia.ru/public_html/gtranslate/gtranslate.php on line 101
 Government of Transbaikalia to spend 250 million rubles to prepare for the heating season - EastRussia | Far East
News February 22 2020
Khabarovsk Krai 13:21 The case of the former deputy chairman of the Khabarovsk Territory was brought to court
09:00 Experts named the regions with the highest rental prices
08:15 Expectant mothers will be saved from bureaucracy with patrimonial certificates 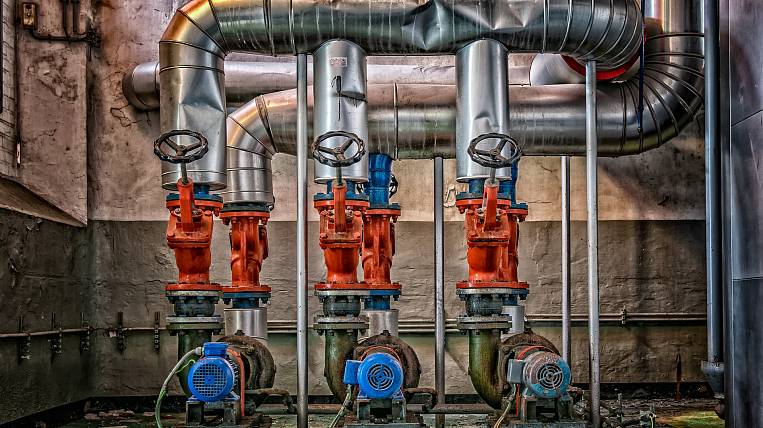 The government of the Trans-Baikal Territory has budgeted 250,8 millions of rubles to prepare for the upcoming heating season. At the moment, part of the work has already started - installation of two modular boiler houses began in Karymsky and Mogoytuysky districts, and in the villages of Khada-Bulak and Ust-Ozernaya of the Borzinsky district soon their own heat-generating equipment will soon appear. The government also allocated 10 million rubles for the purchase of diesel power stations for 11 settlements not provided with central power supply.

“A part of the budget funds have already been brought to the municipalities for the modernization of heat and power facilities and the overhaul of communal infrastructure facilities,” said the deputy chairman of the regional government, Viktor Pazdnikov. He also indicated that the full preparation for the autumn-winter period would require an amount of 504 million rubles. Before the onset of cold weather in Transbaikalia, it is necessary to replace 90 boilers, repair 25 km of heat supply networks and 5 km of water supply networks.

Now in the Trans-Baikal Territory, according to various estimates, the total wear of networks and heat-generating equipment ranges from 72% to 75%, which caused most of the accidents last year. For the implementation of the full range of repair works, the regional government is currently looking for sources of additional funding.