Notice: curl_setopt(): CURLOPT_SSL_VERIFYHOST no longer accepts the value 1, value 2 will be used instead in /home/admin/web/eastrussia.ru/public_html/gtranslate/gtranslate.php on line 101
 Right-hand drive cars in the Far East is becoming more and more - EastRussia | Far East
News January 18 2020
The Republic of Sakha (Yakutia) 10:33 A private concessionaire was chosen for the construction of a bridge across the Lena
January 17 2020
17:43 Banks reduce mortgage requirements
14:30 Putin's rating increased after the announcement of the message


Irkutsk Region 07:08 4 billion rubles will be required for the resettlement of floaters in the Angara region
06:46 The human factor could cause an emergency with SSJ 100 in Domodedovo
More news
Media News2
HOME News 07.05.2019 06:25 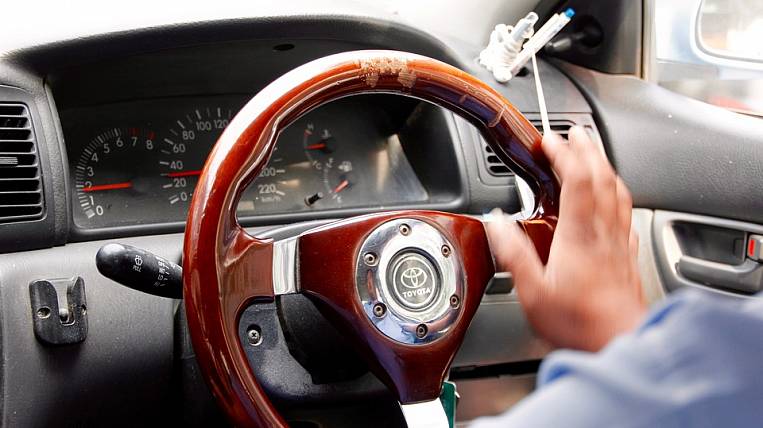 According to a research analytical agencies AUTOSTAT, Siberia has also become a leader. In total, these districts accounted for 86% of the entire “right-hand drive” market. In the Far East, the market grew by 4,3% - to 62,5 thousand, and in Siberia the growth was 2,1% - 51 thousand. This is largely due to the geographical proximity of the territories with Japan, from where the right-hand drive cars are imported to Russia.

On the eve, a number of media reported that the market for sales of right-hand drive cars collapsed, and in the Far East it collapsed completely by 85%, but according to official data, the situation is quite the opposite. Growth concerns not only Siberia and the Far East: in January-March 2019, the size of the right-hand drive market increased in six of the eight districts, only in the Urals (-7,1%) and the North Caucasus (-4,1%).

Tightening the rules for importing pravorulek to Russia moved