Kamchatka 02:00 Ex-head of Petropavlovsk-Kamchatsky extended arrest
January 23 2020
Khabarovsk Krai 23:21 Young families will be given 1 million each to buy housing in the Khabarovsk Territory
Sakhalin Region 23:05 Sakhalin entered the top regions with effective governance
Khabarovsk Krai 21:23 New waste sorting stations will be built in the Khabarovsk Territory
Irkutsk Region 19:57 In Tulun removed the threat of flooding of residential buildings 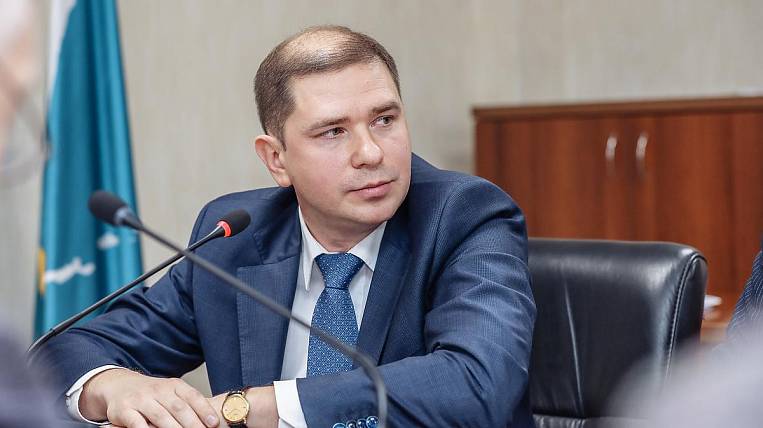 The regional council of the Sakhalin region approved the candidacy of Alexei Belik for the post of chairman of the regional government. This post is being approved for the second time.

On the eve of his candidacy was approved by the committee on state building, regulation and local self-government. He recommended that the Duma coordinate the appointment.