Notice: curl_setopt(): CURLOPT_SSL_VERIFYHOST no longer accepts the value 1, value 2 will be used instead in /home/admin/web/eastrussia.ru/public_html/gtranslate/gtranslate.php on line 101
 Representatives of the Skolkovo Foundation: 5 international competition start-up tour "Open Innovation Startup Tour" began with the most innovatively developed city - Yakutsk - EastRussia | Far East
News 04 April 2020
03:00 Coronavirus in the Far East: information on the morning of April 4
03 April 2020
The Republic of Sakha (Yakutia) 15:37 To reduce the down payment on the Far Eastern mortgage offer in Yakutia
Khabarovsk Krai 15:14 Duty groups will open in kindergartens of Khabarovsk

The experts of the contest were interested in three projects of the region's inhabitants. 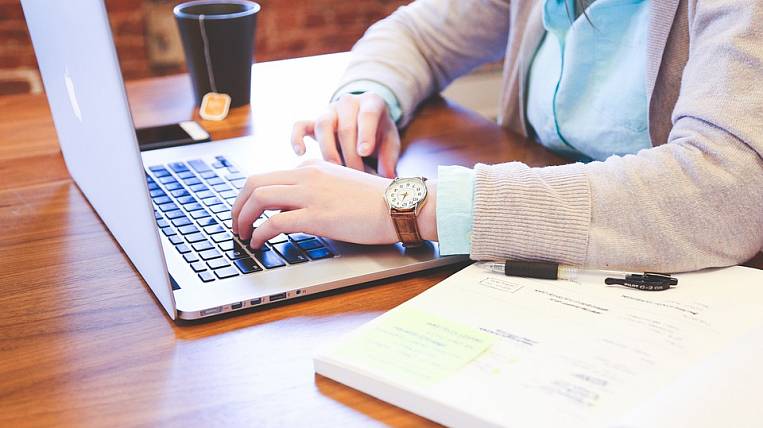 As noted in the official press service of the fund, Yakutsk is the first city of a large road show, since Yakutia has long been a leader in the field of innovative development. It is also reported that within the framework of the competition three projects with very serious potential were presented.

As the marketing director of StartBase Oleg Barannik says, the strongest projects are represented in the IT sphere; if they are implemented, they will be able to change a lot in the world.

In the first stage of the competition will take part innovative projects from Yakutia, the Magadan region, the Kamchatka Territory and Chukotka. The contest will take place in three directions - a biomedical track, an industrial track and information technology.

The organizers are the government of Yakutia, NEFU and "Technopark" Yakutia ".
Tags: Yakutsk Skolkovo competition
April 4: current information on coronavirus in the Far East
Digest of regional events and latest statistics
Related News: