Notice: curl_setopt(): CURLOPT_SSL_VERIFYHOST no longer accepts the value 1, value 2 will be used instead in /home/admin/web/eastrussia.ru/public_html/gtranslate/gtranslate.php on line 101
 Charged with Khabarovsk gang that stole gasoline in the amount of 1,7 million rubles - EastRussia | Far East
News January 17 2020
14:30 Putin's rating increased after the announcement of the message
Amur Region 14:05 The prosecutor's office revealed 500 violations after firing at Amur College
Primorsky Krai 13:12 Korean company presented the rationale for the development of the port of Slavyanka


06:30 Nearly 40 new educational institutions will be built in the Far Eastern Federal District by 2022
Sakhalin Region 06:18 The prosecutor's office found out the cause of the fire floating base "Peter Zhitnikov"
More news
Media News2
HOME News 24.11.2016 17:48

Charged with the Khabarovsk gang that stole gasoline worth 1,7 million rubles 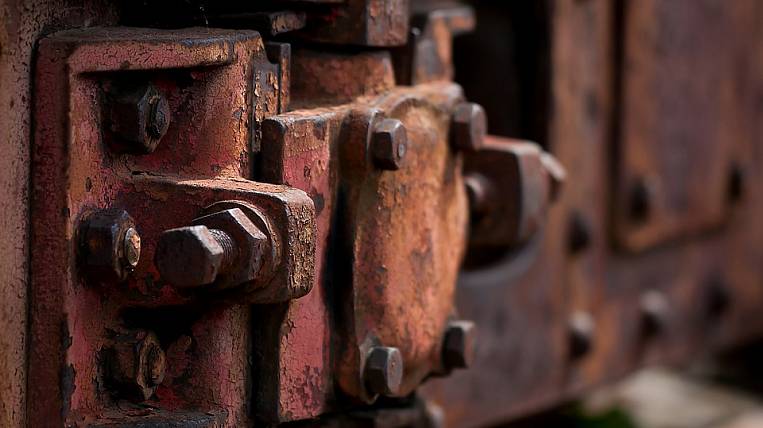 Charged with criminals who stole fuel from trains on the BAM. This was reported in the investigation department of the Ministry of Internal Affairs of Russia in the Khabarovsk Territory.

Recall, a group of persons for over a year stole diesel fuel from locomotives, which were located near the BAM in the Khabarovsk Territory. Roman Chikalenko, deputy head of the investigative unit of the investigation department of the Ministry of Internal Affairs for the Khabarovsk Territory, said that the organized group was headed by a previously convicted resident of Komsomolsk-on-Amur.

The criminals negotiated with train drivers, and then stole fuel from the tanks. Total amount of damage from illegal actions is 1,7 million rubles.

At present, 12 people are brought to criminal liability, who are charged under item "a" of part X.XXXXX of the Criminal Code of the Russian Federation (theft committed by an organized group on a large scale).

In addition, the charge was brought against 34 railway employees.
The case has now been taken to court.
Tags: gang BAM fuel
Related News:

Amur Region The price of large water. And forests