Notice: curl_setopt(): CURLOPT_SSL_VERIFYHOST no longer accepts the value 1, value 2 will be used instead in /home/admin/web/eastrussia.ru/public_html/gtranslate/gtranslate.php on line 101
 Violations of entrepreneurs' rights in EAO and Khabarovsk Krai approved by the territorial body of the Rosselkhoznadzor are suppressed - EastRussia | Far East
News January 24 2020
17:27 In Russia, they want to reduce the tax for receiving accumulated pension
16:04 Russian cadets will take part in the celebration of the Republic of India Day
15:08 The enterprises of the military-industrial complex will write off debts


Khabarovsk Krai 06:19 Global cultivation of ginseng will be in the Khabarovsk Territory
06:00 Experts have calculated savings on a mortgage with Putin's support measures
More news
Media News2
HOME News 13.12.2016 15:30

The violations of the rights of entrepreneurs in the EAO and Khabarovsk Territory, suppressed by the territorial body of the Rosselkhoznadzor

The Office of the General Prosecutor's Office of the Russian Federation in the Far Eastern Federal District verified the request of the head of the limited liability company Crocus to the actions of the Federal Service for Veterinary and Phytosanitary Surveillance in the Khabarovsk Territory and the Jewish Autonomous Region. 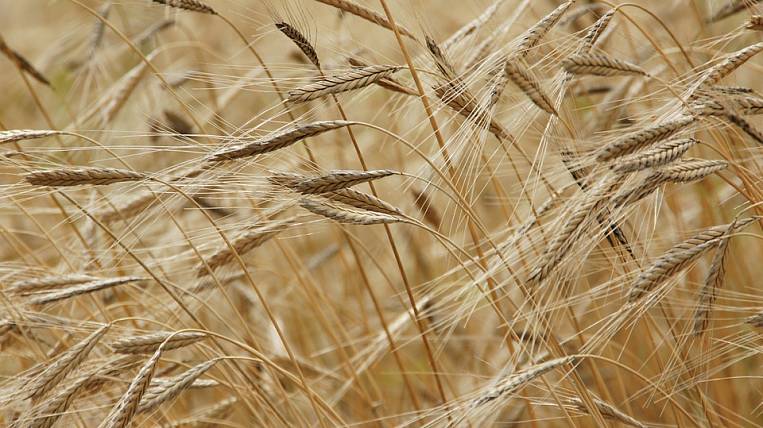 The prosecutor's office reports that in July, the plant was delivered to the applicant at the Khabarovsk airport, the inspection sent it to the office of the Rosselkhoznadzor for the Khabarovsk Territory and the Jewish Autonomous Region about the failure of the person who received the product to promptly notify the named authority.

The entrepreneur was prosecuted an administrative offense case under article 10.3 of the Code on Administrative Offenses of the Russian Federation (violation of the rules for production, procurement, transportation, storage, processing, use and sale of quarantine products (quarantine material, quarantine goods).

However, the prosecutor's office found out that the day before the shipment, the director of Crocus LLC, clearly following the Federal Law "On Plant Quarantine", informed the department about the delivery of such products.

However, the inspector of the Rosselkhoznadzor Department for the Khabarovsk Territory and the Jewish Autonomous Region did not issue a reasoned definition of refusal to initiate an administrative offense case, did not forward a copy to Crocus LLC, which was the basis for them to send a complaint to the prosecutor’s office.
In this regard, the Deputy Prosecutor General of the Russian Federation Yuri Gulyagin, checking the above facts revealed that the regional departments of the Rosselkhoznadzor had recorded violations. The entrepreneur is exempt from liability, and measures have been taken to address the employees who have committed a violation.
Tags: Rosselkhoznadzor Violations Procuracy
Related News: