Notice: curl_setopt(): CURLOPT_SSL_VERIFYHOST no longer accepts the value 1, value 2 will be used instead in /home/admin/web/eastrussia.ru/public_html/gtranslate/gtranslate.php on line 101
 Amur Region became the leader in the Far East on investments - EastRussia | Far East
News January 22 2020
Sakhalin Region 05:00 The first gas stations will appear on Sakhalin in 2020
04:46 Proposals for creating an airline for the Far Eastern Federal District have been submitted to the government
04:30 Named the profitable ways to buy dollars for rubles 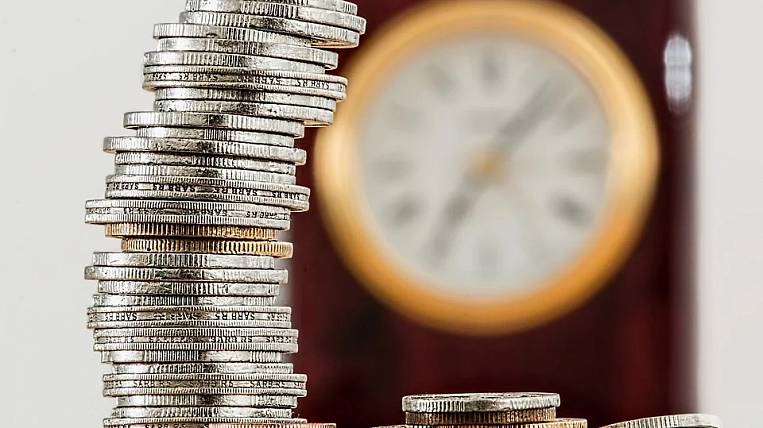 According to the press service of the Government of the Amur Region, as a result of the meeting of the Council of the Far Eastern Federal District, Deputy Prime Minister and Presidential Envoy to the Far East Yury Trutnev said that the best way to attract investment was built in the Amur Region, Yakutia and Sakhalin. According to him, this is an important issue, since the growth of the economy and the level of quality of life of people depend on investment attractiveness.

“Investors go to some entities with a great desire to work, and some try to circumvent. This is largely due to the effectiveness of the regional authorities - how friendly they are to business, transparent, and how clean the region is from corruption, ”the ambassador said.

According to the Ministry of Economic Development and External Relations of the Amur Region, in January-September of this year over 198 billion rubles of investments were allocated for the development of the economy and social sphere of the region. This is 24,7% more than for the same period of 2018 year.