Notice: curl_setopt(): CURLOPT_SSL_VERIFYHOST no longer accepts the value 1, value 2 will be used instead in /home/admin/web/eastrussia.ru/public_html/gtranslate/gtranslate.php on line 101
 Amur region in flames: a high fire hazard class remains in the region - EastRussia | Far East
News March 28 2020
Sakhalin Region 14:44 The first cases of coronavirus confirmed on Sakhalin
14:03 Sberbank will give credit holidays to victims of coronavirus
08:47 PFR transferred pensions for April ahead of schedule

Priamurye on fire: a high class of fire danger remains in the region 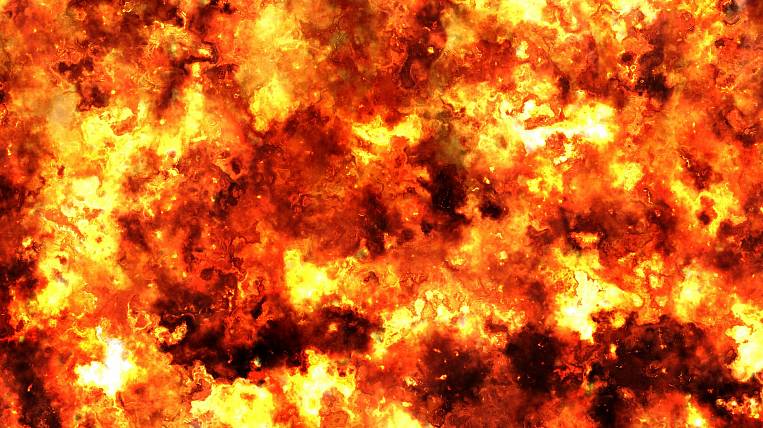 In the Amur region remains a high class of fire danger. Over the two days off, 17 natural ignitions occurred in the region. Over the spring, there were only 211 fires registered with a total area of ​​58 thousand hectares. About it сообщает GTRK Amur.

In the near future, operational services will work in enhanced mode. To assist in fighting fires, 30 firefighters from the Khabarovsk Territory arrived in the Amur Region.

“Difficult situation in Magdagachinsky and Svobodnensky districts, where large forest fires operate. Since yesterday, emergency areas in forests have been introduced on the territory of these regions. 493 people, 106 units of equipment, three aircraft and two helicopters are involved in extinguishing fires, ”said Alexei Venglinsky, Minister of Forestry and Fire Safety of the Amur Region, in an interview with GTRK Amur.

Ранее сообщалосьthat in the Svobodnensky district of the Amur region, an emergency situation was introduced. The fires were assigned class IV hazard, and half of the forest fire formations of the region were involved in extinguishing them.