Notice: curl_setopt(): CURLOPT_SSL_VERIFYHOST no longer accepts the value 1, value 2 will be used instead in /home/admin/web/eastrussia.ru/public_html/gtranslate/gtranslate.php on line 101
 More than 50 million people use Sberbank Online app - EastRussia | Far East
News January 18 2020
The Republic of Sakha (Yakutia) 10:33 A private concessionaire was chosen for the construction of a bridge across the Lena
January 17 2020
17:43 Banks reduce mortgage requirements
14:30 Putin's rating increased after the announcement of the message


Irkutsk Region 07:08 4 billion rubles will be required for the resettlement of floaters in the Angara region
06:46 The human factor could cause an emergency with SSJ 100 in Domodedovo
More news
Media News2
HOME News 19.09.2019 06:57 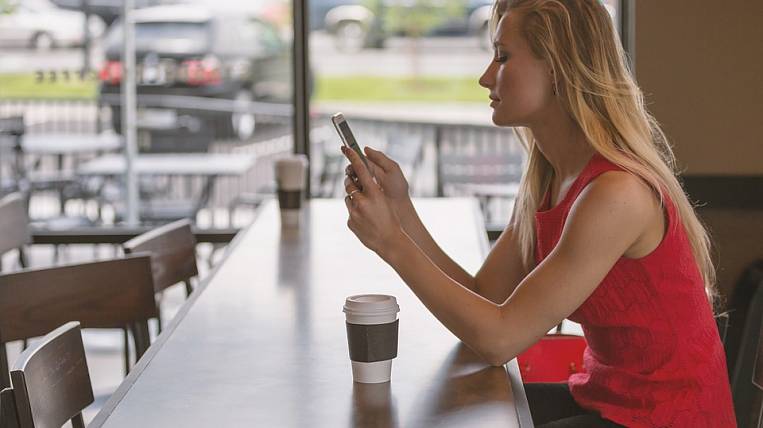 The active audience that monthly uses Sberbank Online mobile applications has exceeded 50 million people. Of these, 47 million are Russians. The rest falls on users from more than 150 countries of the world.

According to the bank’s press service, over the year the fastest growing audience for the application was among people older than 45 and younger than 20 years old - 61 and 41%, respectively. Deposits in Sberbank Online are more often opened by 20-29-year-old customers (33%), and loans are issued by 30-39-year-olds (47%). Women are more actively using the banking services of the application - they draw up almost 60% of all loans and deposits. Moreover, their share among the active audience is 55%.

The app’s daily active audience reached 20 million customers. Over the year, the average number of logins per user increased from 19 to 25 once a month.

“We continue to work on the application, so that it would be useful to everyone who is already with us, and the rest would be given more and more reasons to join the millions of our users,” said Alexey Kruglov, director of the Digital Platform division of the Retail Business block of Sberbank.