Notice: curl_setopt(): CURLOPT_SSL_VERIFYHOST no longer accepts the value 1, value 2 will be used instead in /home/admin/web/eastrussia.ru/public_html/gtranslate/gtranslate.php on line 101
 Arctic state development project drafted before December 1 - EastRussia | Far East
News February 21 2020
22:26 Organizers of financial pyramids exposed in the Far East
Kamchatka 08:38 The brightest ethnic exhibition opened in Petropavlovsk-Kamchatsky
The Republic of Buryatia 07:34 Buryatia will receive 14 billion rubles for bridges and overpasses


Kamchatka 02:21 Without water and food left a village in Kamchatka
02:05 FAS: the situation with vegetable prices in the Far Eastern Federal District is stabilizing
More news
Media News2
HOME News 18.10.2019 06:30 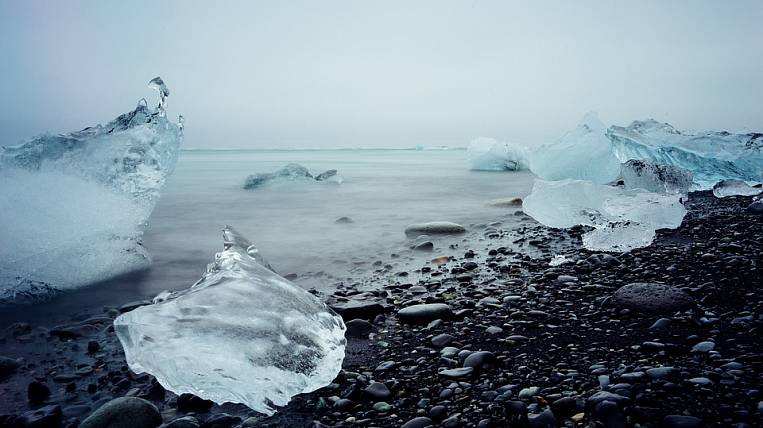 The draft state program for the social economic development of the Arctic will be prepared before December 1 of this year. It will form the basis of the key mechanism for implementing the development strategy of the Arctic zone and the new federal law.

According to the press service of the Ministry for the Development of the Russian Far East, within the framework of federal and national projects, the Arctic will receive a total of 155 billion rubles. According to the agency, this is not enough for a qualitative change in the situation in the region.