Notice: curl_setopt(): CURLOPT_SSL_VERIFYHOST no longer accepts the value 1, value 2 will be used instead in /home/admin/web/eastrussia.ru/public_html/gtranslate/gtranslate.php on line 101
 The draft national program for the development of the Far East was submitted to the Russian government - EastRussia | Far East
News January 18 2020
The Republic of Sakha (Yakutia) 10:33 A private concessionaire was chosen for the construction of a bridge across the Lena
January 17 2020
17:43 Banks reduce mortgage requirements
14:30 Putin's rating increased after the announcement of the message


Irkutsk Region 07:08 4 billion rubles will be required for the resettlement of floaters in the Angara region
06:46 The human factor could cause an emergency with SSJ 100 in Domodedovo
More news
Media News2
HOME News 06.11.2019 03:00 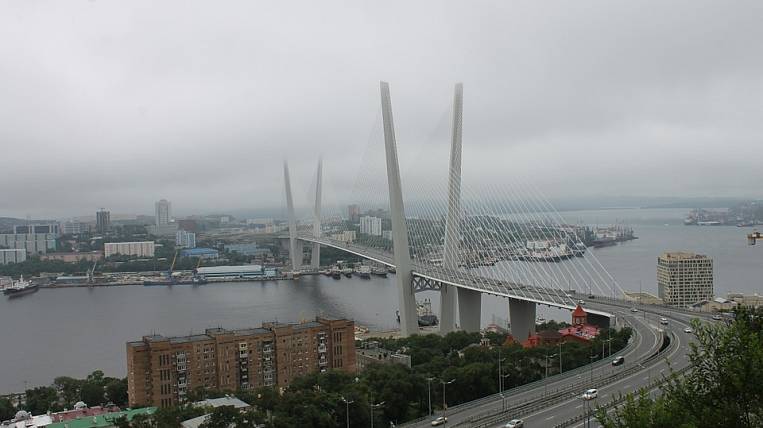 According to the press service of the Ministry for the Development of the Russian Far East, it is planned that during the implementation of the national program it will be possible to increase total exports by 1,5 times and the share of non-oil exports to 40%, to attract at least 11,5 trillion rubles of investments. Measures are also provided to increase the transport accessibility of settlements, the quality of health care services, education, science, culture and sports. And the volume of housing construction in the Far East will grow 1,6 times.

The draft national program was ready for September 2019 of the year. She was introduced to President Vladimir Putin at the Fifth Eastern Economic Forum. More than 200 thousand Far Easterners.