Notice: curl_setopt(): CURLOPT_SSL_VERIFYHOST no longer accepts the value 1, value 2 will be used instead in /home/admin/web/eastrussia.ru/public_html/gtranslate/gtranslate.php on line 101
 They want to make a matkapital program indefinite - EastRussia | Far East
News January 17 2020
17:43 Banks reduce mortgage requirements
14:30 Putin's rating increased after the announcement of the message
Amur Region 14:05 The prosecutor's office revealed 500 violations after firing at Amur College 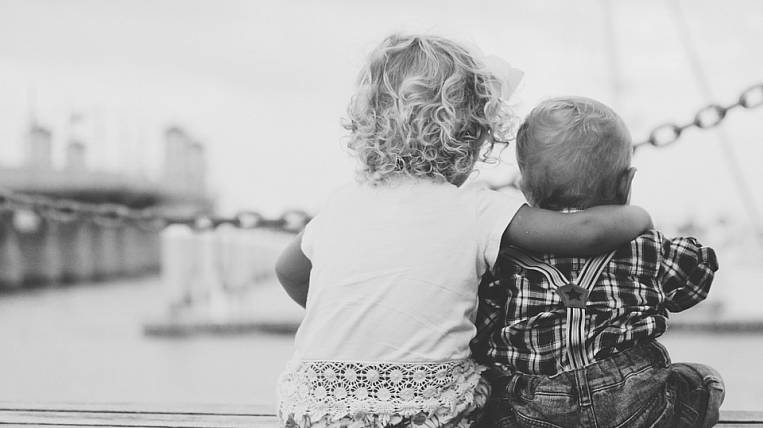 The federal Ministry of Labor is proposing to make the maternity capital program unlimited. Representatives of the agency also raised the issue of its regular indexing.

As reported RIA NewsPreviously, it was proposed to extend the issuance of certificates to families who have given birth to a second child to 2025 for the duration of the concept of demographic policy. However, the Ministry of Labor talks about the high effectiveness of this measure, which must always act.

The ministry has already announced the indexing of the matkapital, which has not been conducted since 2016. From 1 January 2020, the size of the certificate will be 470 thousand rubles. In addition, the Russian government is already discussing the possibility of providing such a measure of support to families who have given birth to their first child.