Notice: curl_setopt(): CURLOPT_SSL_VERIFYHOST no longer accepts the value 1, value 2 will be used instead in /home/admin/web/eastrussia.ru/public_html/gtranslate/gtranslate.php on line 101
 Prosecutor's office demanded to dismiss the Minister of Forest Complex Priangarie - EastRussia | Far East
News February 26 2020
Primorsky Krai 00:22 Kozhemyako called the start of garbage reform in Primorye almost a failure
Irkutsk Region 00:06 Oil and fat processing plant launched in Irkutsk
February 25 2020
Amur Region 23:42 The prosecutor's office will conduct an audit after the descent of wagons with coal in the Amur region 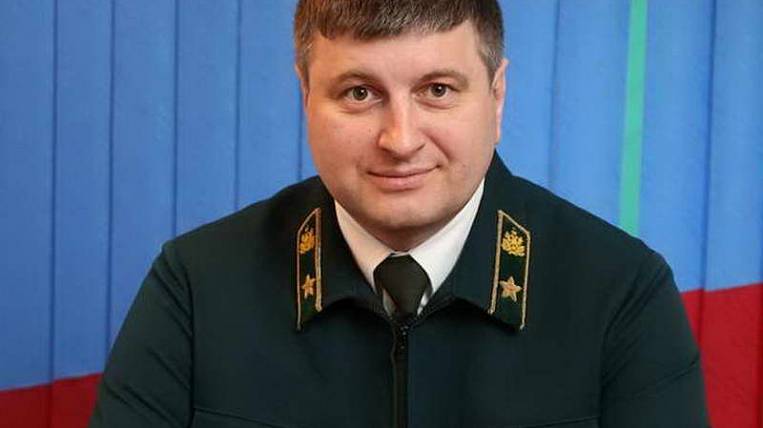 The prosecutor's office of the Irkutsk Region filed a lawsuit to declare illegal the inaction of Governor Sergey Levchenko, who decided not to dismiss the Minister of Forest Complex Sergey Sheverd. Prosecutors believe that the grounds for dismissal are loss of confidence.

The Office asks the court to oblige the head of the region to eliminate the violations and dismiss the minister. According to the press service of the regional prosecutor's office, its employees revealed violations of the anti-corruption legislation on his part - the official provided obviously incomplete and inaccurate information about his income and property. This is a reason for dismissal, but the governor decided otherwise.

Recently, Sergei Sheverda became involved in the criminal case. In early june his detained on charges of illegal continuous sanitary felling of forests in the state nature reserve “Tukolon”. In the government of the Irkutsk region detained surprised and stated that all sanitary cuttings were carried out with the necessary permits. At the same time, the head of the region, Sergey Levchenko, said that Sheverda will remain the minister at the time of the investigation.