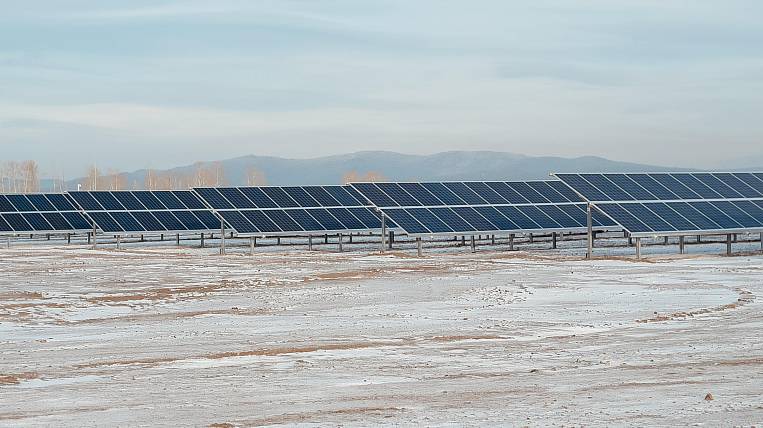 In the Khorinsky district of Buryatia, a solar power plant (SES) with a capacity of 15 MW was commissioned. She became the fifth in a row in the republic.

Construction and installation work on the site was carried out for six months, since December Khorinsky SES began to release electricity into a single network. In the future, it will be able to generate 20mln kWh of electricity per year and will save 30 thousand tons of coal or six million cubic meters of natural gas. Annual carbon dioxide emissions will decrease by 10,5 thousand tons.

According to the press service of the republican government, in the medium term, the solar power plant will reduce the cost of electricity for industrial consumers in Buryatia. Until the end of 2022, two more solar power plants will be built in the region in the Jidi region. Their total capacity will be 75 MW.