River navigation at Komsomolsk was launched a week late 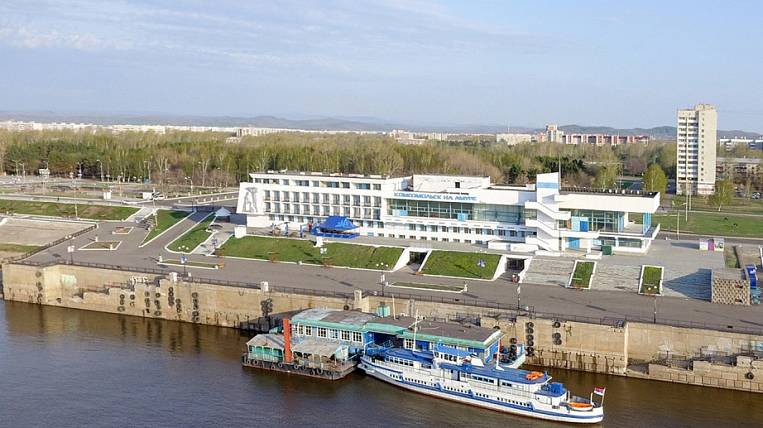 River navigation began in Komsomolsk-on-Amur. Due to the low level of the Amur River, its discovery had to be postponed for a week - the landing stage and the passenger ship could not be brought out of the backwater.

This spring, the water level in Amur near Khabarovsk dropped to the 167 mark, this is record numbers over the last 15 years. They made changes to the navigation at the regional capital - the ships went only on three routes.

Khurba Airport will resume its work in Komsomolsk-on-Amur