Notice: curl_setopt(): CURLOPT_SSL_VERIFYHOST no longer accepts the value 1, value 2 will be used instead in /home/admin/web/eastrussia.ru/public_html/gtranslate/gtranslate.php on line 101
 Far Eastern regions lead in mortality from alcohol - EastRussia | Far East
News January 20 2020
Kamchatka 06:27 Severe frosts will hit Kamchatka
Amur Region 06:00 Amur Region will receive money for reconstruction of the overpass in Svobodny
05:38 Banks want to prohibit taking a commission for paying for housing services 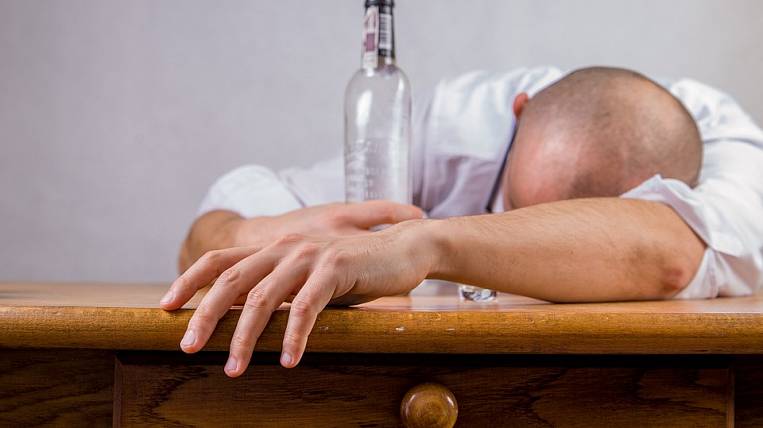 Two regions of the Far East are leading in terms of mortality from alcohol in Russia. Chukotka tops the list, and the Magadan region is only one line below. In this case, as doctors say, death does not occur from alcohol poisoning, but from abuse of it.

As the RBC with reference to the regional statistical services, in the Chukotka Autonomous Region in 2018 every ninth inhabitant died of alcohol in the year, and every eleventh in the Magadan Region. Most of them are men who suffered from a chronic form of alcohol dependence.

According to the federal Ministry of Health, last year Chukotka became a leader in the number of newly identified cases of alcoholism. So for ten thousand people there were 29 sick people older than 18 years. In general, Russia has a high mortality rate from alcohol. In the anti-rating of countries only Moldova, Lithuania and Belarus overtake it.