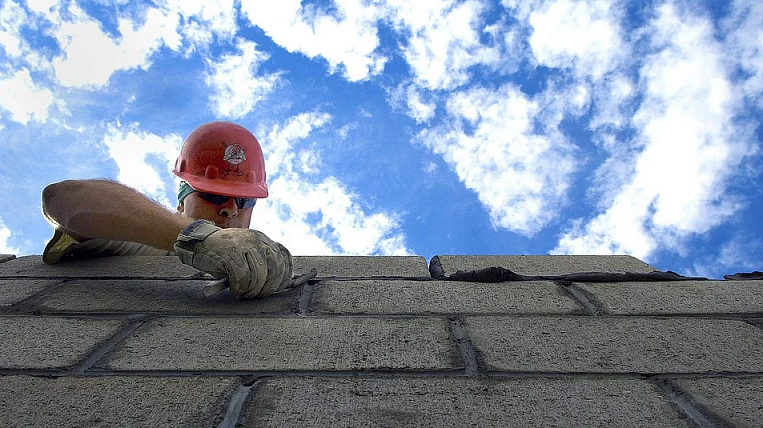 Rosstat published a list of the region with the highest tension in the labor market. The regions of the Far Eastern Federal District were not included in it, but topped the rating of entities with a favorable environment. Kamchatka and the Magadan Oblast were in the top ten, but Chukotka, which usually occupied the top lines in terms of population employment, this time lost ground.

As the RBC, in the course of the study, specialists took into account the level of employment and unemployment, the average time for finding a job, and the proportion of unemployed people looking for work for more than a year. Last year, Chukotka came in first with 2,2 points, and this year the leader was the Yamalo-Nenets Autonomous Okrug with 1,8 points. Kamchatka was on the fifth line, immediately after Moscow, it has an 10,5 score.

For that, Chukotka still ranks first among the regions in terms of employment. 79,3 residents are employed in the district. In third place was the Magadan region, where 69,2% of the working population work.

Gas prices have risen in Russia since the new year

Rosstat has revised the assessment of income growth of Russians