Notice: curl_setopt(): CURLOPT_SSL_VERIFYHOST no longer accepts the value 1, value 2 will be used instead in /home/admin/web/eastrussia.ru/public_html/gtranslate/gtranslate.php on line 101
 Regions are offered the right to limit the flow of migrants - EastRussia | Far East
News January 17 2020
17:43 Banks reduce mortgage requirements
14:30 Putin's rating increased after the announcement of the message
Amur Region 14:05 The prosecutor's office revealed 500 violations after firing at Amur College 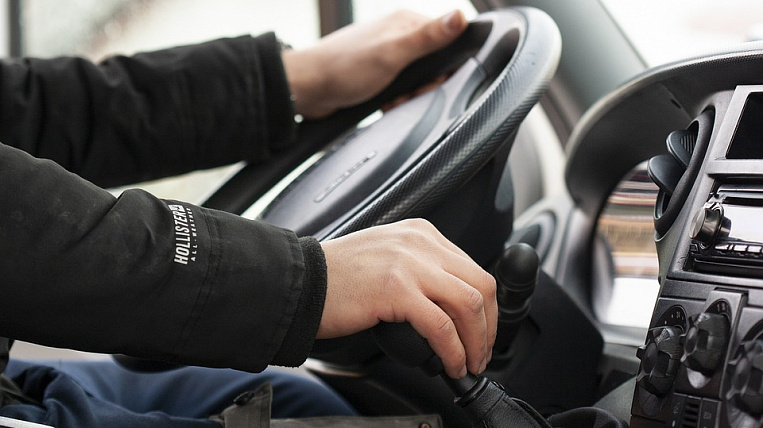 Regional authorities can be allowed to set a limit on the number of patents for migrants, as well as prohibit a number of professions for foreign workers. The Ministry of Labor of Russia came up with such an initiative.

As they say "News"Now governors independently regulate the number of visitors, change the cost of a patent and prohibit certain types of organizations from hiring them. The remaining questions are supervised by the federal center. The Ministry of Labor proposed to expand the powers of the heads of entities to protect the "national labor market."

According to the agency, in January, foreigners made up no more than 2,2% of the workforce. However, in some subjects this value is much higher. So, in the Magadan region 11,4% of migrants work, and in the Sakhalin region - 7,5%. Experts generally endorsed the initiative, but note that new restrictions in the regions could cause an increase in the number of illegally working foreigners.

The Russians were told about the weekend in 2020

The Kremlin commented on the study of salaries in the regions