Notice: curl_setopt(): CURLOPT_SSL_VERIFYHOST no longer accepts the value 1, value 2 will be used instead in /home/admin/web/eastrussia.ru/public_html/gtranslate/gtranslate.php on line 101
 Reconstruction of the Zabaykalsk MAPP on the border with China will begin in 2020 - EastRussia | Far East
News January 29 2020
Sakhalin Region 09:14 Sakhalin medical cluster will be able to receive more than 40 thousand patients
Irkutsk Region 08:33 The first Moscow tram was brought to Angarsk
Primorsky Krai 08:01 Trutnev banned the bringing of Chinese workers to Vladivostok


The Republic of Buryatia 06:06 The manufacturer of craft packages may become a resident of the TOP in Buryatia
05:49 Russian crab exporters lose millions due to coronavirus in China
05:24 Trutnev added to the Far East North Caucasus
05:06 Airlines canceled flights from Khabarovsk and Vladivostok to China
The Republic of Sakha (Yakutia) 04:38 WWII participants will receive 100 thousand rubles in Yakutia on Victory Day 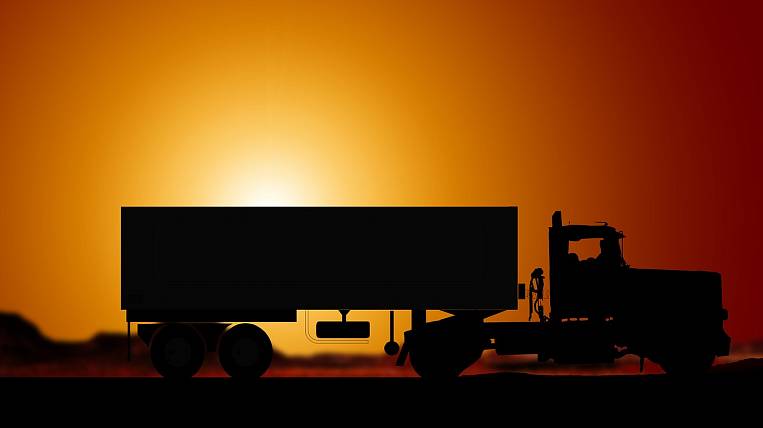 The start of reconstruction of the Zabaykalsk MAPP, located on the border with China, is scheduled for 2020 year. This was told by the head of the Trans-Baikal Territory Alexander Osipov in an interview with the agency Interfax.

According to him, a preliminary estimate of the cost of the project is 1 billion rubles. “It is planned that work will begin within the framework of the federal project“ Logistics of International Trade ”. Planned dates are 2020-2023 years. We have not yet seen the terms of reference, but we have parameters on how much we need to increase throughput, ”said the head of the region, adding that Rosgranstroy will work together with the Ministry of Transport of the Russian Federation. He also noted that annually about five million Chinese tourists come to the territory of Manchuria, which borders Transbaikalia, who in the future will be able to get visa-free access to the zone of cross-border economic cooperation. In his opinion, such a measure should provide an incentive for the development of border areas.

Earlier, Prime Minister Dmitry Medvedev during a visit to Chita noted that the federal authorities were ready to support the reconstruction of the Zabaykalsk MAPP. This initiative was also supported by the Minister for the Development of the Far East and the Arctic, Alexander Kozlov.