Notice: curl_setopt(): CURLOPT_SSL_VERIFYHOST no longer accepts the value 1, value 2 will be used instead in /home/admin/web/eastrussia.ru/public_html/gtranslate/gtranslate.php on line 101
 Emergency regime announced in one of the districts of the Khabarovsk Territory due to flooding - EastRussia | Far East
News February 26 2020
Amur Region 10:06 Amur Region will receive 350 million rubles for housing for flood victims
09:38 VTsIOM: 66% of Russians plan to vote on the Constitution
Primorsky Krai 09:00 A new municipal district will appear in Primorye


Jewish Autonomous Region 03:47 The authorities of the EAO will support the development of the world's largest deposits of brucite
Khabarovsk Krai 03:24 The mayor of Khabarovsk has a business manager
More news
Media News2
HOME News 10.07.2019 06:35 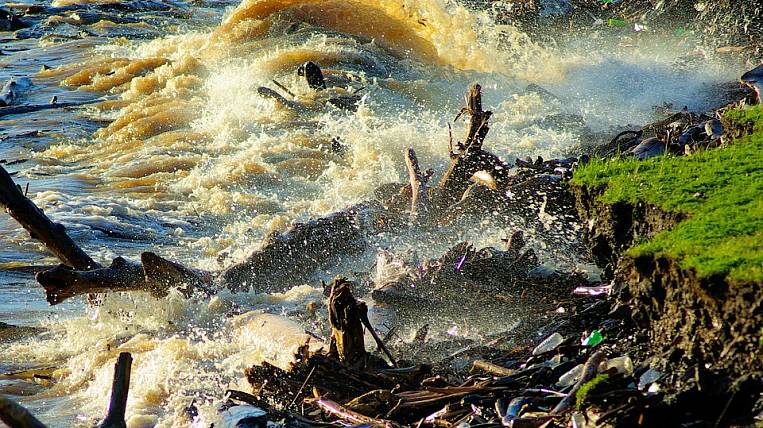 After the rains in early July, floods began in the northern rivers of the Khabarovsk Territory. The most difficult situation was in the Okhotsk region, where the Kukhtui River emerged from the banks. Local authorities announced an emergency situation there.

Water flooded the stretch of road to the airport, which connects the district center with the rest of the settlements. According to the press service of the regional government, the water has already gone from the roadway, but the traffic on it is still difficult. Specialists from the Khabarovsk Pravtodor KGKU went to the site to assess the damage and draw up a plan for road repair.

Khabarovsk Krai Light, but with character

EastRussia watched the commissioning of a field near Okhotsk