Notice: curl_setopt(): CURLOPT_SSL_VERIFYHOST no longer accepts the value 1, value 2 will be used instead in /home/admin/web/eastrussia.ru/public_html/gtranslate/gtranslate.php on line 101
 Border zone regimes removed from some territories of Sakhalin region - EastRussia | Far East
News 02 April 2020
Sakhalin Region 09:31 Million medical masks will go to Sakhalin
Primorsky Krai 09:11 Business in Primorye will be exempted from lease due to coronavirus
Jewish Autonomous Region 08:49 Infectious Diseases Reconfigured Hospital in EAO Due to Coronavirus


08:02 Experts: coronavirus outbreak in Russia will end by summer
The Republic of Sakha (Yakutia) 08:00 Realtor in Yakutsk awaits trial for fraud
Amur Region 07:47 Automatic renewal of benefits introduced in the Amur region
07:29 Scientists have discovered the most important symptom of coronavirus
Khabarovsk Krai 07:16 Six people suspect coronavirus in Khabarovsk Territory


Amur Region 07:00 Amur Oblast Healthcare Allocated 52 Million Rubles
Khabarovsk Krai 06:44 A fire regime was introduced in another district of the Khabarovsk Territory
Trans-Baikal Territory 06:31 The coal project will be included in the TOP Transbaikalia
06:16 Kudrin allowed Russia's GDP to fall to the level of the 2009 crisis
06:00 "Power of Siberia" resumed work after prevention

Some of the Kuril islands are exempted from the border regime 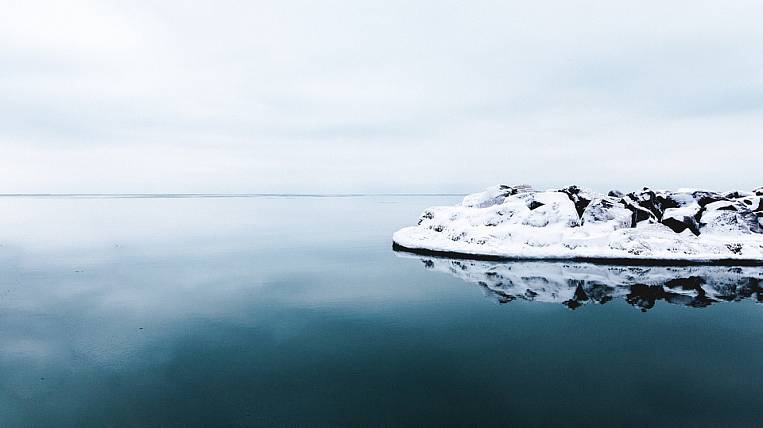 Also in the Kurilsk urban district, the city of Kurilsk is excluded from the border zone, as well as the Kurilsk highway - Iturup airport and the territory of Iturup airport itself. The territory of the airport, the urban-type settlement Yuzhno-Kurilsk and the road to Golovnino are excluded from the South Kuril urban district. Also, the border zone was removed in some parts of the island of Shumshu and the lakes Bitobi. The regional government reported that such changes will have a good impact on the development of tourism in the region. The Kuril Islands are in demand among wealthy Russian and foreign tourists, while the tourist flow is measured in just hundreds of people. The removal of the border regime will greatly simplify the visit to the islands.

Also, the elimination of restrictions will help entrepreneurs and investors to participate in the development of tourism business in designated areas. Previously, to get a work permit and organize their own business, it took much more time to go to implement bureaucratic procedures, but now the administrative barriers have been lifted. By the way, the presence of tourists will allow receiving additional funds for significant infrastructure projects that have been waiting for implementation for a long time and, in the future, after implementation, they themselves should increase the attractiveness of the area to visit.
Tags: Kuril Islands Sakhalin border island
Related News:

Tsunami alarm announced in the Kuril Islands after the earthquake