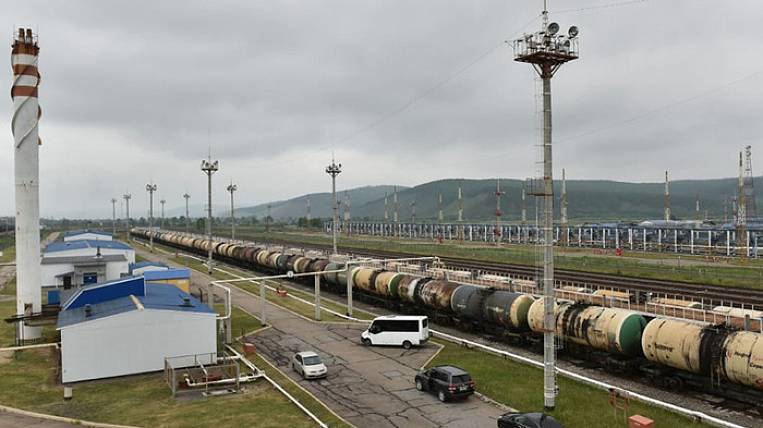 In the Amur region will build a methanol plant. The plot in 25 hectares was taken near Skovorodino. A large investment project will affect the development of the city. A kindergarten, a school and a wastewater treatment plant will be built here.

As reported in the regional administration, within the framework of this project, almost five billion rubles will be allocated from the federal budget. 2,9 billion rubles will be given to the investor to create the infrastructure of the future plant. Another two billion will go to the construction of social facilities in the city of Skovorodino.

In addition, the city plans to repair more than 10 km of roads. It will spend another 400 million rubles. As for the plant itself, its construction will begin in 2020. Production capacity will be about one million tons of methanol per year.