Notice: curl_setopt(): CURLOPT_SSL_VERIFYHOST no longer accepts the value 1, value 2 will be used instead in /home/admin/web/eastrussia.ru/public_html/gtranslate/gtranslate.php on line 101
 Rosaviatsiya called the mistakes of the crew of the crashed SSJ 100 - EastRussia | Far East
News March 30 2020
Irkutsk Region 07:36 The police in Irkutsk detained the distributor of fakes about the coronavirus
Chukotka 07:24 The head of Chukotka called on residents to stay at home
Khabarovsk Krai 07:16 Buses in Khabarovsk due to coronavirus will go to the exit schedule


Chukotka 05:31 Credits for business affected by COVID-19 developed in Chukotka
Khabarovsk Krai 05:14 The first suspected coronavirus appeared in Komsomolsk-on-Amur
The Republic of Sakha (Yakutia) 05:00 Yakut doctors will pay extra for work with patients with coronavirus
04:54 Four modular hospitals will be built in the Far East
04:34 Portable rapid test for coronavirus create in Rostec


04:22 Medvedev called coronavirus a real threat to everyone
04:00 RAS: in Russia test the medicine for coronavirus
Khabarovsk Krai 03:49 Large factories of the Khabarovsk Territory have suspended work
03:32 The Ministry of Industry and Trade has developed measures to support the consumer market during the coronavirus
The Republic of Buryatia 03:16 Recruitment campaign postponed in Buryatia due to coronavirus 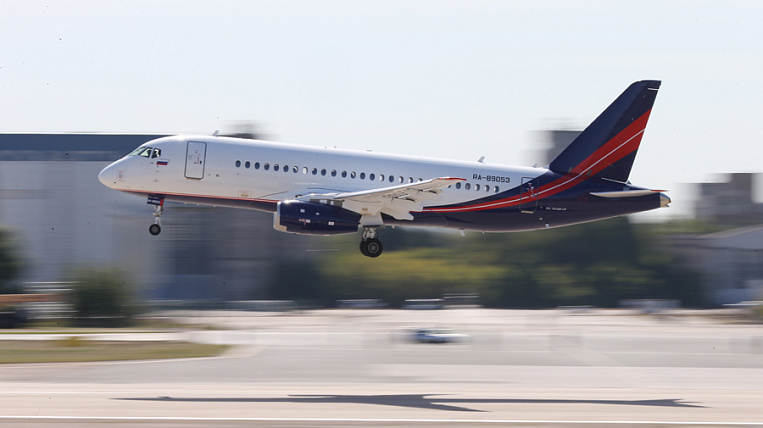 The Federal Air Transport Agency released a document in which a number of mistakes were made that were made by the crew of the Sukhoi Superjet 100 aircraft that crashed at Sheremetyevo. The aircraft captain rejected the vessel up and down several times with maximum effort. About it пишет RIA News with reference to the document.

Also, the landing crew did not release the flaps, and the SSJ 100 mass exceeded the maximum rate by 1,6 tons. The speed of the aircraft during landing did not exceed the norm.

Ранее сообщалосьthat the experts investigating the crash of the plane did not find critical omissions in the technical condition of the aircraft that could have caused the tragedy.