Notice: curl_setopt(): CURLOPT_SSL_VERIFYHOST no longer accepts the value 1, value 2 will be used instead in /home/admin/web/eastrussia.ru/public_html/gtranslate/gtranslate.php on line 101
 Rosobranzor has completely suspended state accreditation of the Buryat branch of the Siberian University of Consumer Cooperatives - EastRussia | Far East
News January 24 2020
17:27 In Russia, they want to reduce the tax for receiving accumulated pension
16:04 Russian cadets will take part in the celebration of the Republic of India Day
15:08 The enterprises of the military-industrial complex will write off debts


Khabarovsk Krai 06:19 Global cultivation of ginseng will be in the Khabarovsk Territory
06:00 Experts have calculated savings on a mortgage with Putin's support measures
More news
Media News2
HOME News 14.02.2016 22:27

Rosobrnadzor suspended state accreditation of four universities, another five forbidden the admission of applicants, the press service of the department said on Friday.

The state accreditation at the Institute of Economics and Law in Nazran, the Baltic Institute of Foreign Languages ​​and Intercultural Cooperation, which is a branch of the Russian International Academy of Tourism and the Buryat branch of the Siberian University of Consumer Cooperatives, was suspended completely, Interfax reported.

Rosobrnadzor also reported on the suspension of admission to the Kislovodsk Institute of Economics and Law, the Central Russian Humanitarian and Technological Institute, the Institute of the Commonwealth of Independent States, the Tomsk Economic and Legal Institute and the Volgograd Cooperative Institute, which is a branch of the Russian University of Cooperation.
Tags: Buryatia Buryat branch of the "Siberian University of Consumer Cooperatives" Rosobrnadzor Suspension of state accreditation
Related News: 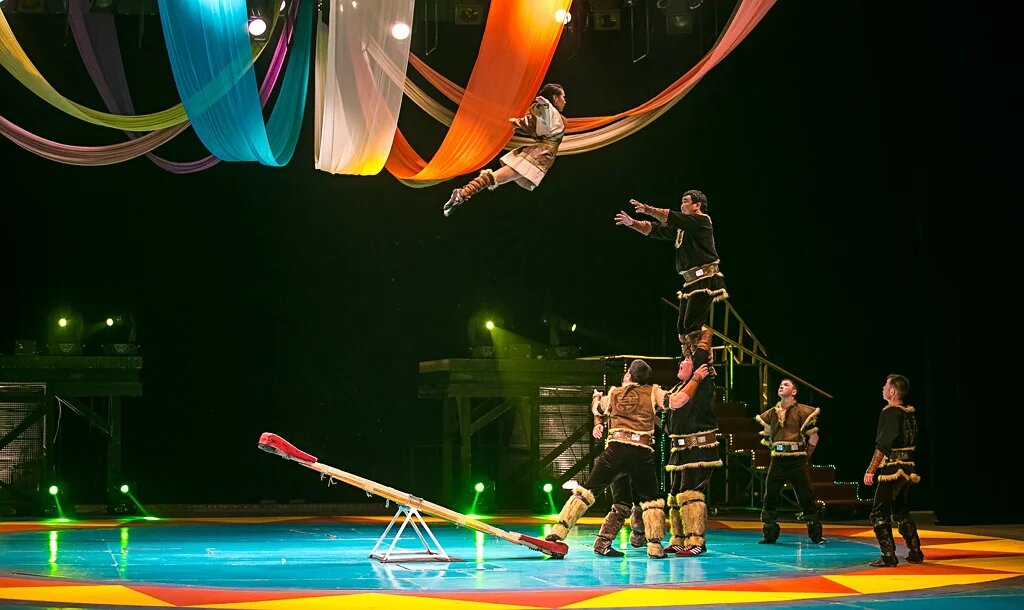