Rosrybolovstvo appealed the verdict on killer whales and belugas 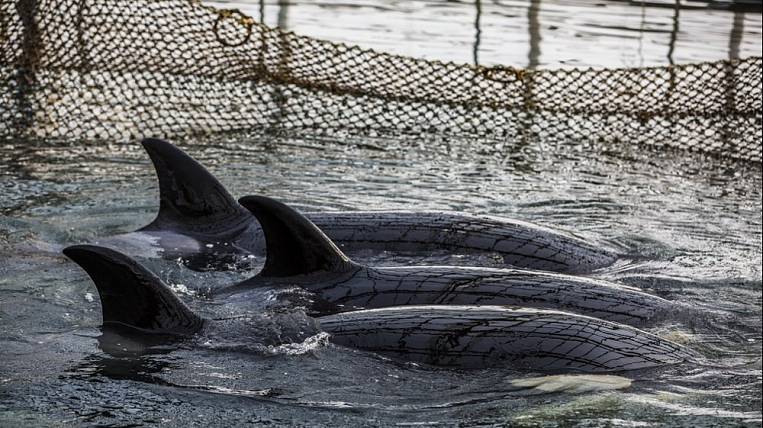 Rosrybolovstvo filed an appeal against the verdict of the South-Sakhalin Court on the petition of animal defenders for the release of killer whales and beluga whales in the Primorsky Territory. Repeated consideration of the case will take place within two months.

The Federal Agency for Fishery does not agree with the claims and believe that they have given permission to catch marine animals legally. About it Interfax said the head of the regional public organization "Sakhalin Environmental Watch" Dmitry Lisitsyn.

At the end of May, the court partially granted the claim of Sakhalin animal defenders to the Federal Agency for Fishery and declared the quota for killer whales and beluga whales issued by the agency illegal. At the same time, the court rejected claims on the seizure of animals and their release into the wild. Social activists also filed a complaint against this decision. Killer whales and belugas from the "whale prison" scientists began in late July.