Notice: curl_setopt(): CURLOPT_SSL_VERIFYHOST no longer accepts the value 1, value 2 will be used instead in /home/admin/web/eastrussia.ru/public_html/gtranslate/gtranslate.php on line 101
 Prosecutor's office demanded that regional offices of the Rosselkhoznadzor eliminate violations - EastRussia | Far East
News January 18 2020
The Republic of Sakha (Yakutia) 10:33 A private concessionaire was chosen for the construction of a bridge across the Lena
January 17 2020
17:43 Banks reduce mortgage requirements
14:30 Putin's rating increased after the announcement of the message


Irkutsk Region 07:08 4 billion rubles will be required for the resettlement of floaters in the Angara region
06:46 The human factor could cause an emergency with SSJ 100 in Domodedovo
More news
Media News2
HOME News 28.11.2016 02:23 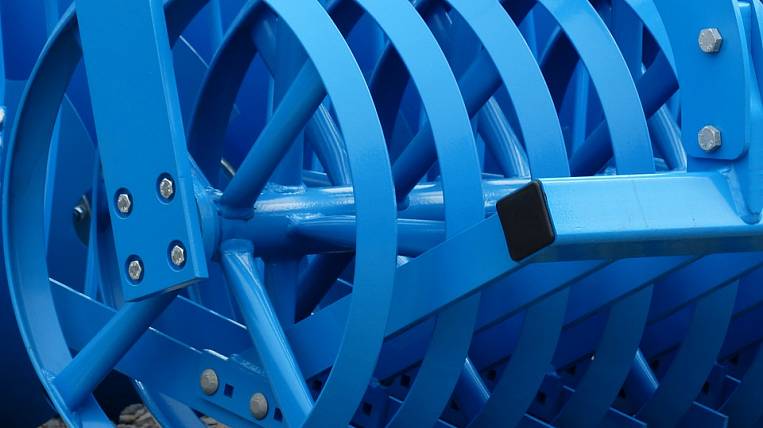 The Office of the Prosecutor General for the Far Eastern Federal District carried out an inspection of the implementation of laws in the field of agricultural land turnover. In particular, the territories of the Federal Service for Veterinary and Phytosanitary Surveillance were checked. In total, the audit revealed 38 violations.

Basically, the violations were of a procedural nature. Thus, the heads of the Rosselkhoznadzor Administration for the Khabarovsk Territory and the Jewish Autonomous Region, contrary to the law, did not issue orders to conduct the necessary inspections. Similar violations were recorded in the Primorsky Territory and the Sakhalin Oblast, where inspections were conducted without informing the prosecutor's office. In a number of cases, officials of the territorial departments of the department failed to comply with the requirements of the Code of the Russian Federation on Administrative Offenses.

A number of violations have been identified in the deterioration of agricultural land in the Far Eastern Federal District.

To eliminate the violations of the deputy prosecutor, Yury Gulyagin introduced the heads of the departments of the Rosselkhoznadzor for the Khabarovsk, Primorsky, Kamchatka, Sakhalin, Jewish and Chukotka Autonomous Districts.