Notice: curl_setopt(): CURLOPT_SSL_VERIFYHOST no longer accepts the value 1, value 2 will be used instead in /home/admin/web/eastrussia.ru/public_html/gtranslate/gtranslate.php on line 101
 Rosselkhoznadzor will send the veterinary certificate for the supply of Russian thermally processed poultry meat to Japan in the near future to the Japanese side - EastRussia | Far East
News January 24 2020
17:27 In Russia, they want to reduce the tax for receiving accumulated pension
16:04 Russian cadets will take part in the celebration of the Republic of India Day
15:08 The enterprises of the military-industrial complex will write off debts


Khabarovsk Krai 06:19 Global cultivation of ginseng will be in the Khabarovsk Territory
06:00 Experts have calculated savings on a mortgage with Putin's support measures
More news
Media News2
HOME News 22.02.2017 15:11 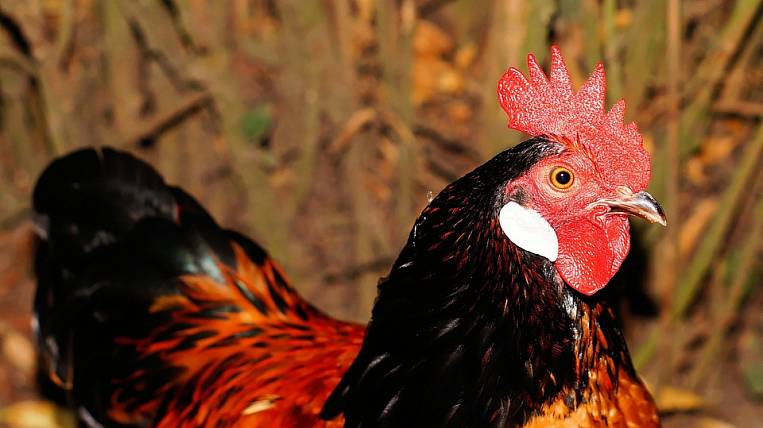 The report of the Rosselkhoznadzor Administration for the Sakhalin Oblast and Primorsky Krai states that in March of the year 2017 the staff of the department will visit Japan to assess the epizootic situation, as well as the safety system for the production of beef kobe.

A similar inspection will be conducted in March by representatives of Japanese departments. They will evaluate the Russian security system in the production of finished and raw poultry meat products.

Also in the message it is noted that since January of the year 2017 Rosselkhoznadzor has started work on forming a list of Russian enterprises that want to export poultry meat to Japan for their inspection by Japanese specialists.
Tags: Rosselkhoznadzor Japan bird
Related News:

They tried to import a radioactive car from Japan to Primorye 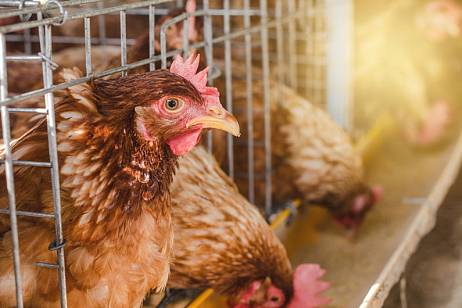