Notice: curl_setopt(): CURLOPT_SSL_VERIFYHOST no longer accepts the value 1, value 2 will be used instead in /home/admin/web/eastrussia.ru/public_html/gtranslate/gtranslate.php on line 101
 Russians warned of a possible increase in food prices - EastRussia | Far East
News January 17 2020
17:43 Banks reduce mortgage requirements
14:30 Putin's rating increased after the announcement of the message
Amur Region 14:05 The prosecutor's office revealed 500 violations after firing at Amur College

Russians warned of a possible increase in food prices 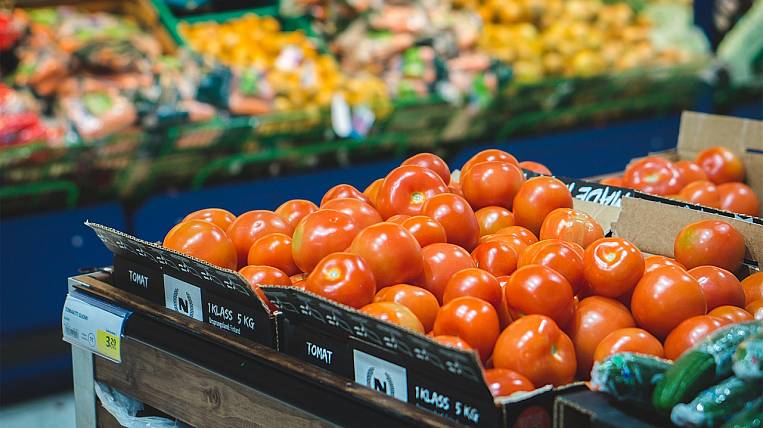 Food prices may rise in Russia due to the idea of ​​the Ministry of Industry and Trade to introduce negotiable fines for the production and sale of products that do not meet the requirements of technical regulations. This was announced by major manufacturers and retailers.

In early August, the Ministry of Industry and Trade published a draft amendment to the Code of Administrative Offenses, which introduces a negotiable fine for manufacturers and sellers up to 3%, but not less than two million rubles. As reported RBCThis is done to prevent threats to human health and safety, including due to counterfeit products.

The amendments are expected to enter into force in March 2021, however, industry unions are asking to suspend the development of the bill until the action plan for the “regulatory guillotine” is implemented. Industry associations explain the possible price increase by the fact that the fine for some industries is comparable to the size of profitability.