03:41 The draft strategy for the development of the Arctic zone will be prepared in early spring
Irkutsk Region 03:26 Half of illegal logging in Russia falls on the Irkutsk region
Khabarovsk Krai 03:06 A passenger from China suspected coronavirus in Khabarovsk
02:45 Mishustin approved the new structure of the apparatus of the government of the Russian Federation
Irkutsk Region 02:18 Contracts for deforestation are terminated in Angara


Primorsky Krai 02:00 New diamond production launched in Primorye
January 22 2020
Irkutsk Region 23:15 Payment of regional materiel will be extended in Angara
22:37 Many parents want to send to retire earlier
21:40 Putin called for a review of the composition of the consumer basket
Kamchatka 18:36 Klyuchevsky volcano threw an ash column 5,5 km high


Irkutsk Region 18:15 Zemsky teachers will be selected in Angara
Trans-Baikal Territory 17:47 Compensation for garbage collection will begin to be paid to beneficiaries in Transbaikalia
More news
Media News2
HOME News 13.09.2019 04:12 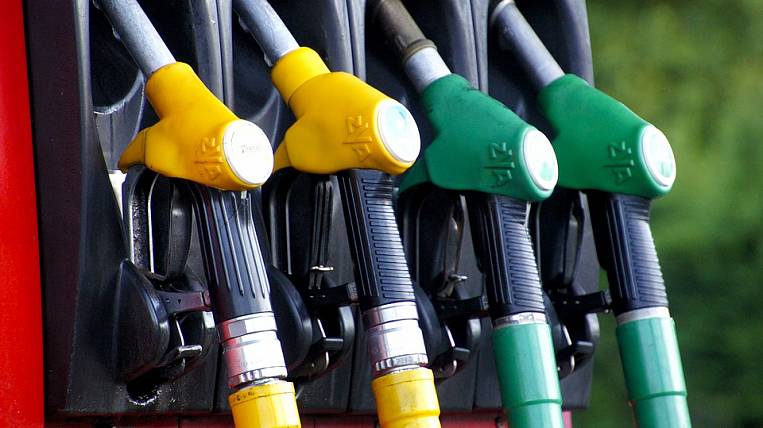 In Russia, every fifth petrol station is underfilled with fuel, and every tenth low-quality gasoline and diesel are found. These are the results of the verification of Rosstandart, which took place in large networks and among independent market players.

The ministry also notes that the number of complaints about violations at gas stations increased by 36% compared to last year. Since the beginning of the 2019 year, almost 350 complaints have been received about poor fuel quality and about 200 about underfilling. Last year, there were a little more than 400 of such calls, they write "News".

The Russian government is already discussing toughening measures - fines for underfilling of fuel can grow five times. Thus, the minimum punishment will increase to 500 thousand rubles.

Kamchatka In the oil captivity

Why did the prices for gasoline go up in Kamchatka and how to get them back now?