Notice: curl_setopt(): CURLOPT_SSL_VERIFYHOST no longer accepts the value 1, value 2 will be used instead in /home/admin/web/eastrussia.ru/public_html/gtranslate/gtranslate.php on line 101
 The market for new cars grew the most in the Far East - EastRussia | Far East
News January 17 2020
17:43 Banks reduce mortgage requirements
14:30 Putin's rating increased after the announcement of the message
Amur Region 14:05 The prosecutor's office revealed 500 violations after firing at Amur College 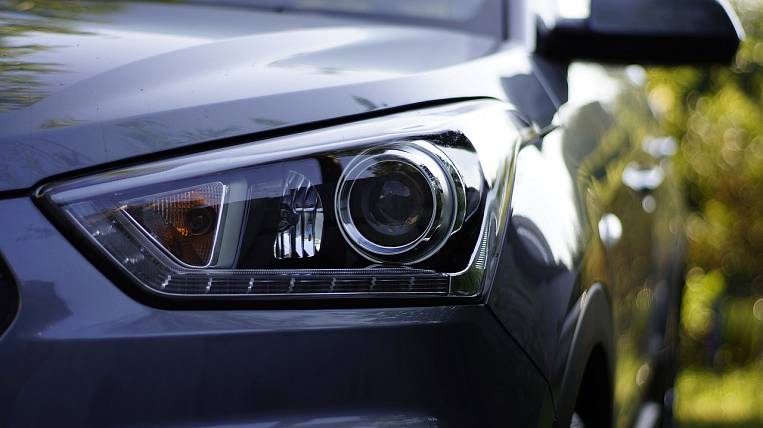 The market for new passenger cars grew most strongly in Russia in the Far East - in the first three months of this year its volume amounted to 3,9 thousand units. This is 15% more than the same period last year.

As the The autostat, sales were also helped by special programs: in the first quarter of this year, the Far Easterners purchased 140 machines under the Family Car program and 121 under the First Car program. Thus, the state support programs accounted for about 7% of the local market.

However, experts note that with the growth of the market for fresh cars, sales of new cars in the Far East still remain the lowest in the country.

Primorye and the Khabarovsk Territory became the leaders in the purchase of right-hand drive cars.