Notice: curl_setopt(): CURLOPT_SSL_VERIFYHOST no longer accepts the value 1, value 2 will be used instead in /home/admin/web/eastrussia.ru/public_html/gtranslate/gtranslate.php on line 101
 Vostochny launch site launched rocket with satellites - EastRussia | Far East
News February 27 2020
16:20 Residents of remote villages will be able to withdraw cash in stores
14:53 Far Eastern Federal District will give 2,5 billion for flood victims
Chukotka 11:13 Chukchi families will begin to receive benefits for the first-born without taking into account income

From the Vostochny cosmodrome launched a rocket with satellites 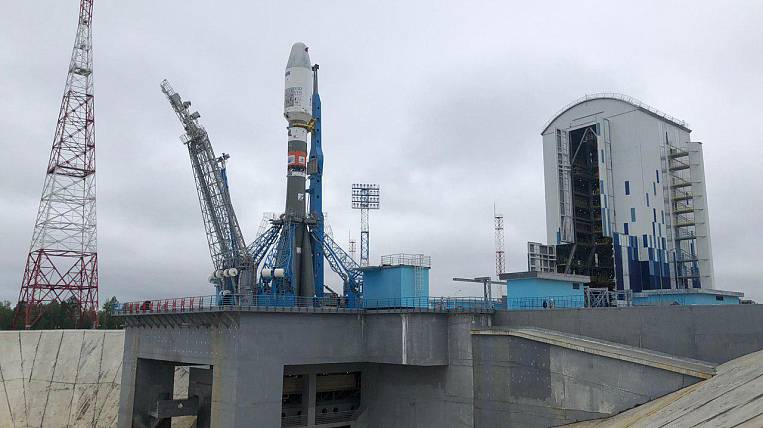 From the Vostochny cosmodrome in the Amur region launched the Soyuz-2.1b booster rocket. This launch was the first 2019 year and the fifth - in the history of the East. The Soyuz has already entered an open-ended near-earth orbit.

The launch vehicle will deliver a meteorological spacecraft Meteor-M No. 2-2 and 32 satellites, including three Russian ones - Socrates, VDNH-80 and AmurSat. The rest belong to customers from 11 countries, including the UK, Germany, Israel, the USA and France.

The launch of the "Union" followed 25 tourists - local residents, as well as guests from Vladivostok and Irkutsk. They were about four kilometers from the launch site. To get so close to the cosmodrome, they had applied to Roskosmos in advance.

Amur Region Launch of the 2.1 Union launched from the spaceport "Vostochny"

UPD: missile with 19 satellites collapsed into the ocean