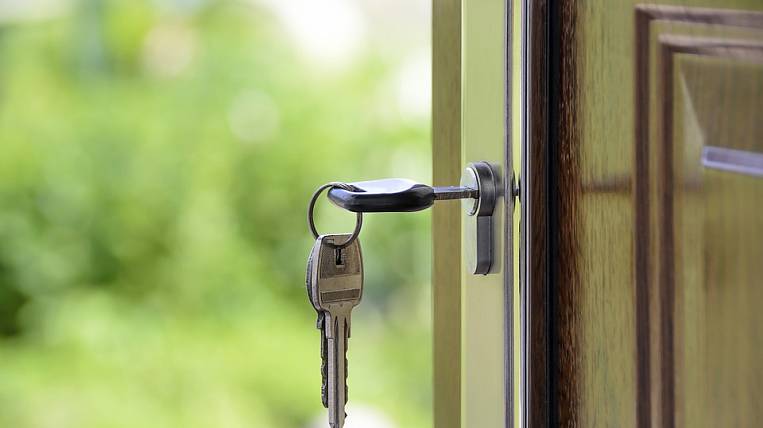 Residents of the village of Krasnogorsk in the Sakhalin region, whose homes destroyed the fire, received a new home. The keys to the well-appointed apartments are handed over to 18 from 20 families.

According to the press service of the Sakhalin Oblast Government, two more apartments are waiting for the new owners. One of them wanted to get square meters in the new building, which will be handed over in 2020 year. Another citizen is wanted, but the documents for her housing have already been issued.

Now in Krasnogorsk, the issue with building materials for 32-x buildings affected by the fire is being resolved. By the end of the week, the settlement will continue to clear the territory from the consequences of the fire. Street lighting and water supply fully restored.

In the village of Krasnogorsk fire flashed 3 May. The flames destroyed eight houses in which 20 families lived. 34 people were left without shelter, about 60 outbuildings were also destroyed.