Notice: curl_setopt(): CURLOPT_SSL_VERIFYHOST no longer accepts the value 1, value 2 will be used instead in /home/admin/web/eastrussia.ru/public_html/gtranslate/gtranslate.php on line 101
 Replacers for maize will be made in Ulan-Ude - EastRussia | Far East
News February 26 2020
Primorsky Krai 00:22 Kozhemyako called the start of garbage reform in Primorye almost a failure
Irkutsk Region 00:06 Oil and fat processing plant launched in Irkutsk
February 25 2020
Amur Region 23:42 The prosecutor's office will conduct an audit after the descent of wagons with coal in the Amur region

Aircraft to replace the "corn" will do in Ulan-Ude 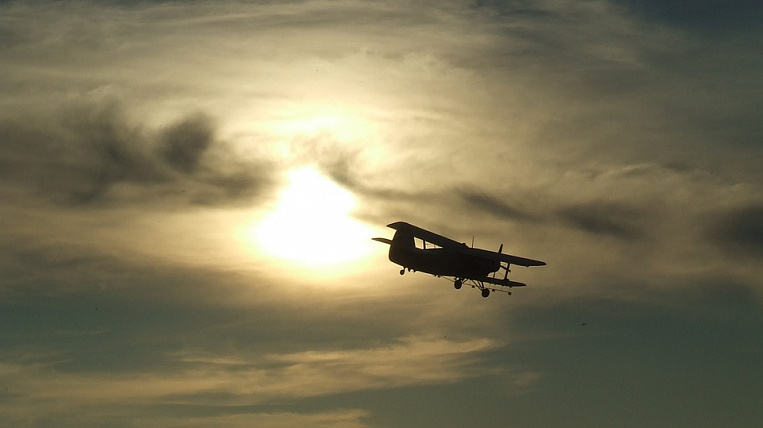 The Ministry of Industry and Trade has signed a contract to develop an aircraft to replace An-2. This right was granted to the Irkutsk company Baikal Engineering.

The organization will be engaged in research and development. As they write RIA News"The serial production of the aircraft is planned to begin on the basis of the Ulan-Ude Aviation Plant.

It is planned to spend on development more than 1,2 billion rubles. They intend to create a set of design documentation by September 2020 of the year, and by December the prototype of the aircraft itself for static tests.