Notice: curl_setopt(): CURLOPT_SSL_VERIFYHOST no longer accepts the value 1, value 2 will be used instead in /home/admin/web/eastrussia.ru/public_html/gtranslate/gtranslate.php on line 101
 Self-employed citizens will receive additional benefits - EastRussia | Far East
News 04 April 2020
03:00 Coronavirus in the Far East: information on the morning of April 4
03 April 2020
The Republic of Sakha (Yakutia) 15:37 To reduce the down payment on the Far Eastern mortgage offer in Yakutia
Khabarovsk Krai 15:14 Duty groups will open in kindergartens of Khabarovsk 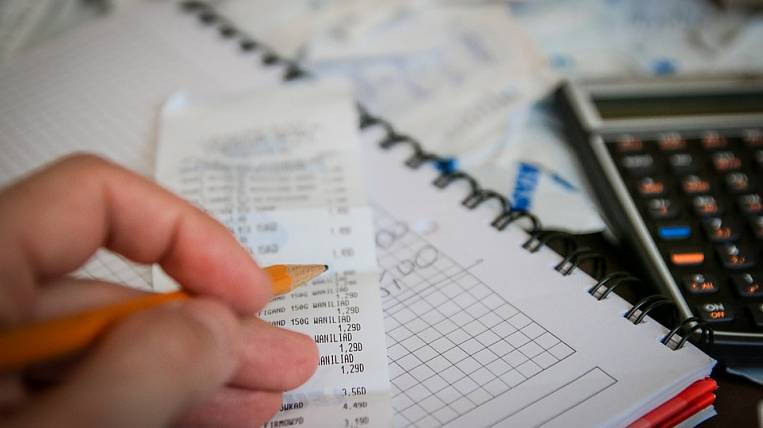 They want to give additional benefits to the self-employed population in Russia. The corresponding bill is now being considered in the government of the Russian Federation. We are talking about extending to them the preferences that small and medium-sized businesses now have.

The emergence of new benefits was announced by Prime Minister Dmitry Medvedev during a government meeting. They want to provide the self-employed with mandatory purchase quotas, shorten the payment period for goods and services, and allow them to participate in various partnerships. Thus, the authorities want to stimulate such people to legalize income.

Earlier in four regions began to operate a pilot project on taxation of professional income. In the near future they want to extend this experience to other territories.

Payments for purchases to the poor are proposed by businessmen