Notice: curl_setopt(): CURLOPT_SSL_VERIFYHOST no longer accepts the value 1, value 2 will be used instead in /home/admin/web/eastrussia.ru/public_html/gtranslate/gtranslate.php on line 101
 Saudi company invests in a large project in the Far Eastern Federal District - EastRussia | Far East
News January 22 2020
Sakhalin Region 05:00 The first gas stations will appear on Sakhalin in 2020
04:46 Proposals for creating an airline for the Far Eastern Federal District have been submitted to the government
04:30 Named the profitable ways to buy dollars for rubles 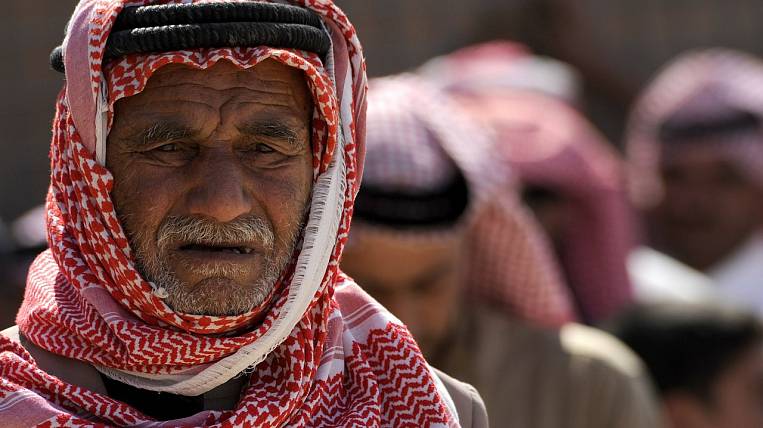 Saudi petrochemical company Sabic plans to enter into an agreement with a company from Russia. The organization intends to become an investor in a major project in the Far East.

A foreign company will receive a stake in the UST project of Grigory Berezkin on the construction of a methanol plant in the Amur region. Writes about it RBC.

Saudi Arabia previously considered the possibility of investments in methanol production in the Far East. Now the project on the basis of its own railway oil terminal in Skovorodino is being implemented by the Technolizing company. It is planned that the production volume will be about one million tons per year.

Private investments in the project amount to 49 billion rubles, but this funding is not enough to create the necessary infrastructure, so the investor asked for help from the state. As the Deputy Prime Minister - Plenipotentiary of the President in the Far Eastern Federal District Yury Trutnev announced in May, the company will receive for this purpose 4,9 billion from the federal budget.